Military takes over power in Thailand

Military takes over power in Thailand 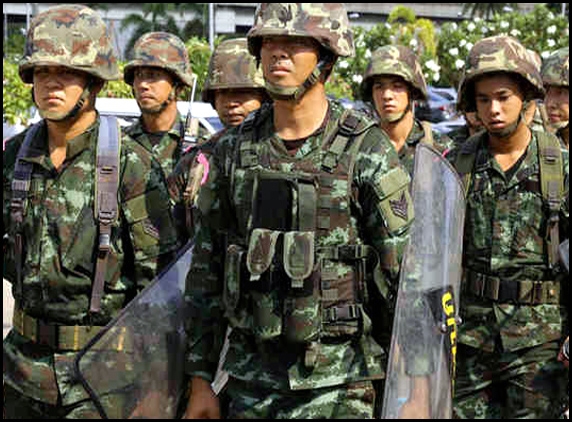 Thailand army chief on Thursday announced that the military will takeover the government to restore the stability and ordeer after six months of political turmoil in the country. The two days of talks between the army and political leaders have failed, so the army chief has announced military coup.