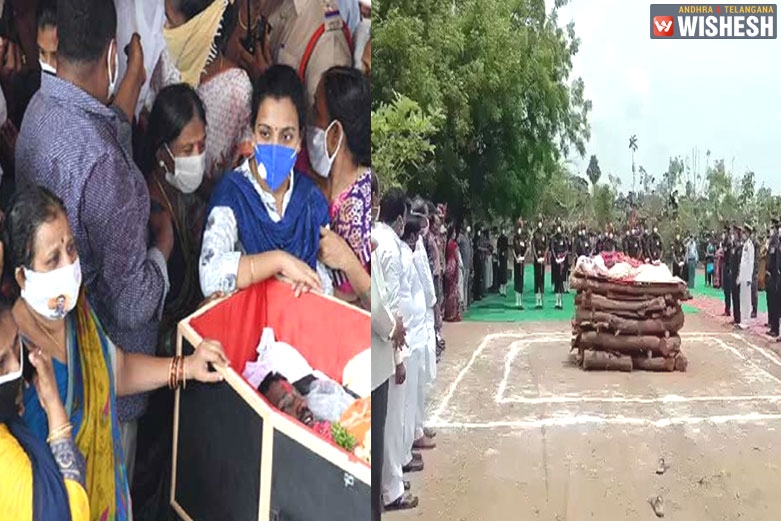 Santosh Babu's Last Rites Held With State Honors:- Colonel B Santosh Babu lost his battle at the India-China border and he was one among the martyrs who got killed in a fight with China. Santosh Babu comes from Suryapet and the Telangana government made all the needed arrangements for his last rites. Telangana minister KTR and Governor Tamilsai Sounderarajan personally received his mortal remains yesterday in Hakimpet. His last rites have been held in a farm land that is owned by the family of Santosh Babu. The people and locals gathered in large amounts despite of the coronavirus fear. Several government officials, political leaders paid their last respects for the brave leader. His body is cremated with state honors and his wife Santoshi received the national flag. His family members are left in deep shock with the sudden demise of Colonel Santosh Babu. He is survived by his wife Santoshini and two children. Telangana government promised that they would turn a support for the family. 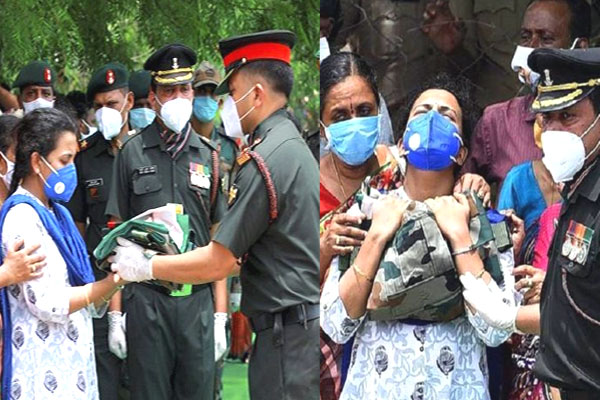 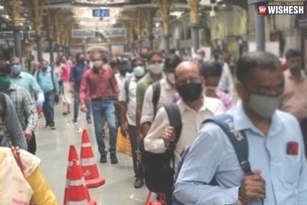 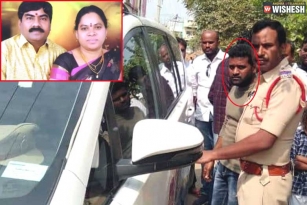 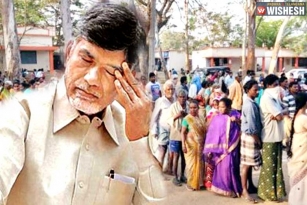 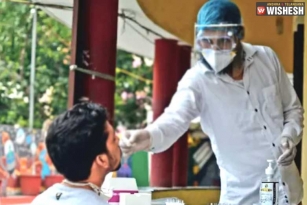 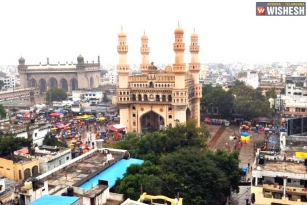 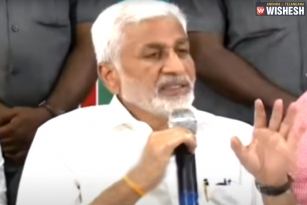 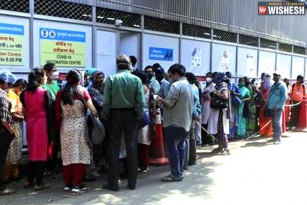 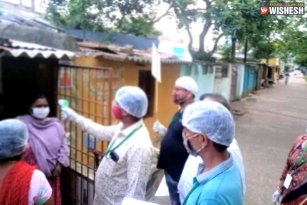 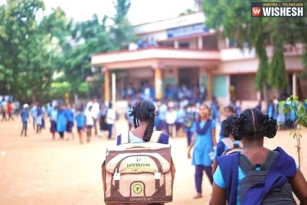 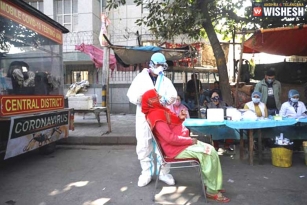 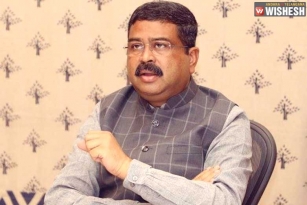 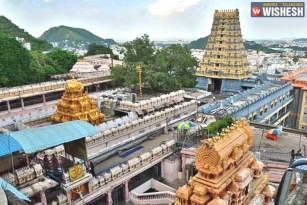 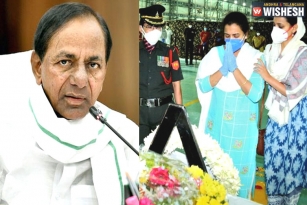 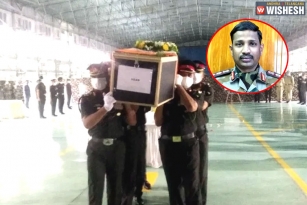 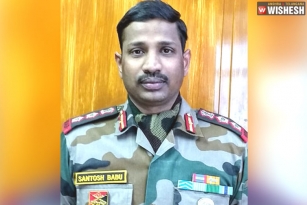