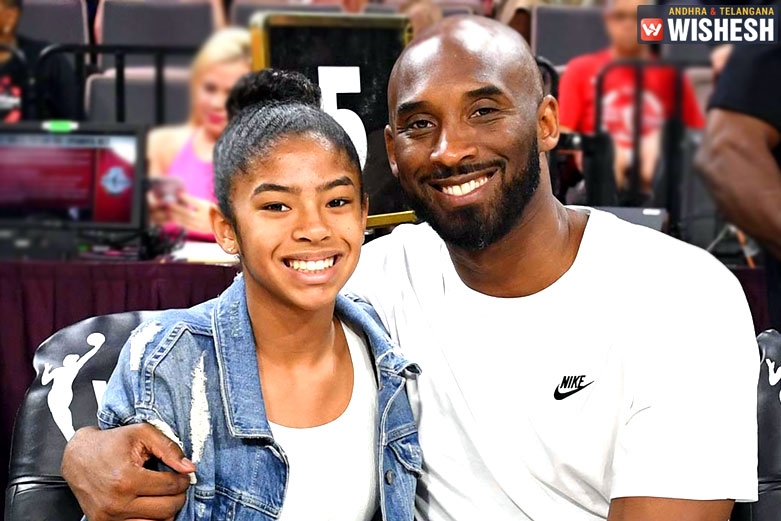 Basketball Legend Kobe Bryant Dies in a Helicopter Crash:- US Basketball legend Kobe Bryant along with his daughter Gianna including nine members were killed in a helicopter crash in Calabasas, California. The 41-year-old basketball legend was traveling in his private helicopter when it came down and bombed into flames. Kobe Bryant happened to be a five-time NBA Champion and he is named as one of the greatest players in the history of basketball. The whole world was left in deep shock with the sudden demise of Kobe Bryant. His name was also remembered in the Grammy Awards which are held in Los Angeles Lakers Stadium where Kobe Bryant spent his entire career of 20 years.

Several celebrities, politicians, and sportsmen across the globe paid their condolences on the sudden demise of Kobe Bryant. The National Transportation Safety Board said it sent a team to California on Sunday evening. The incident took place on Sunday afternoon (USA Time). Other victims included John Altobelli, his wife Keri and daughter Alyssa. Kobe Bryant played his entire career of 20-years with the Los Angeles Lakers. He got retired in April 2016. He also won an Oscar for best short animated film in 2018 for Dear Basketball. He is survived by his wife Vanessa and three other daughters Natalia, Bianca and Capri.