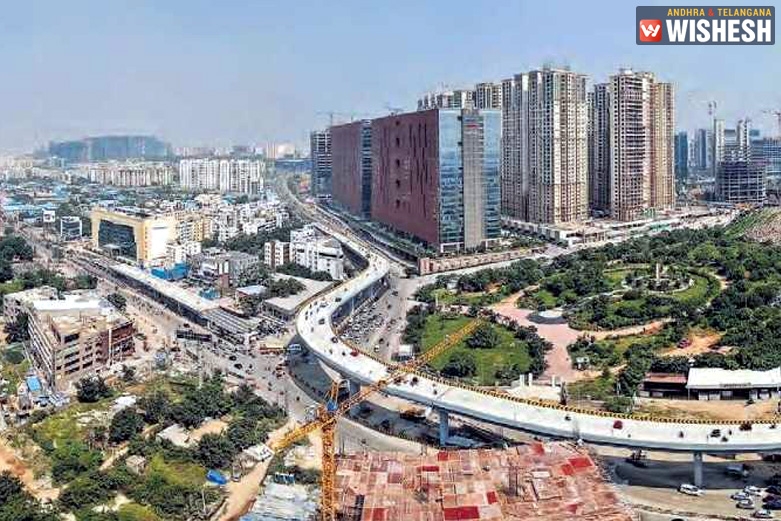 After making minor changes, the Biodiversity flyover is open for the public from today from 8 AM. The necessary precautions are taken and the speed limit is set to be 40 kmph. CCTV Cameras have been arranged to trace the speed of the vehicles. GHMC officials will personally monitor the vehicles for the next one month. Rubber rumble strips and iron view blockers are set on the flyover. Speed guns to reduce the overspeeding are placed. Any violation of rules will attract a fine of Rs 1100. 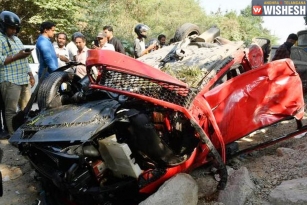 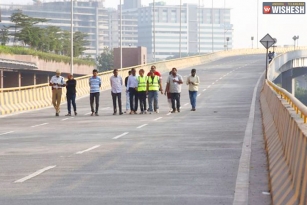 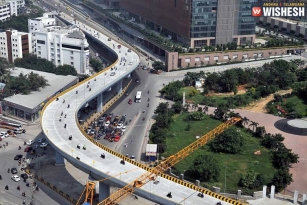 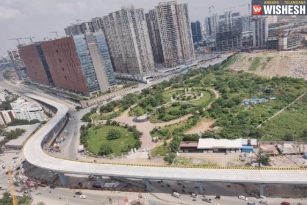