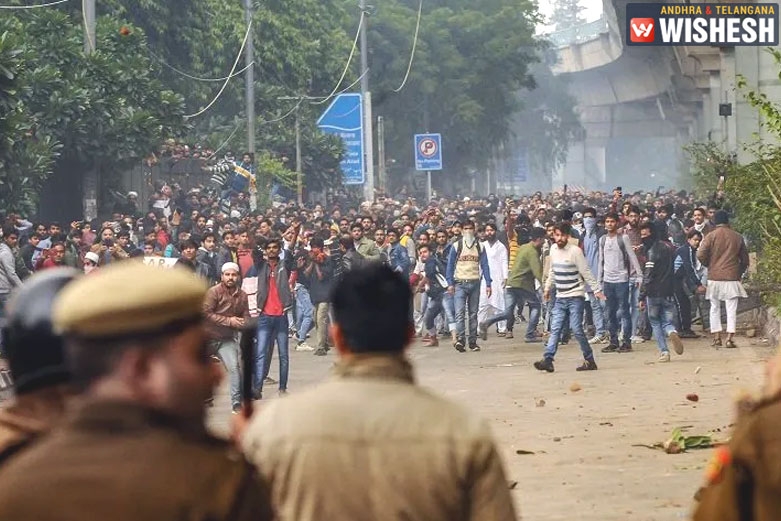 Students at the Aligarh Muslim University clashed with the police after their solidarity march was stopped. Maulana Azad Urdu University from Hyderabad and Banaras Hindu University raised their voices against the attacks. Hundreds of students gathered outside the Police Headquarters. The protests went to the next level after Jamia students staged a protest which ended up as a pitched battle with the cops. They used batons and teargas and over 100 students were detained. All these were released at 3.30 AM today. 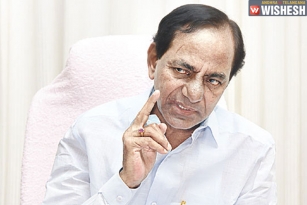 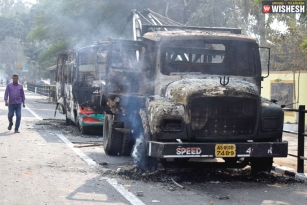 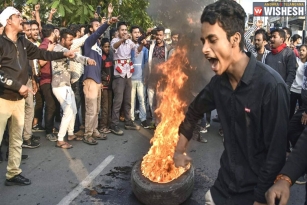 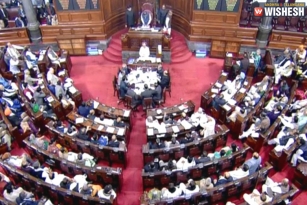 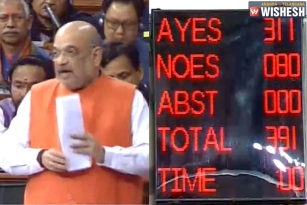 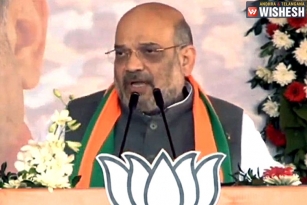