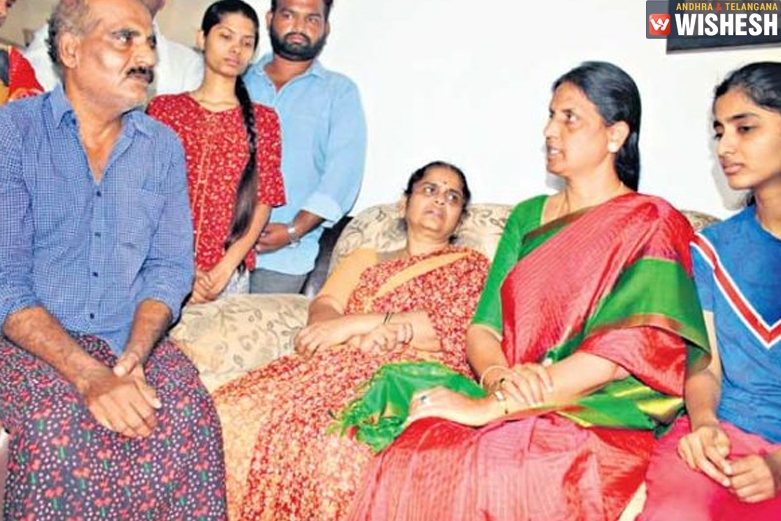 Priyanka Reddy Case: Accused Returned to Check if She Was Burnt:- The incident of Priyanka Reddy is an eye-opener for every girl and women across the country. The four accused have been traced and were arrested by the Telangana police in a day after the incident took place. Mohammed Arif, Shiva, Naveen and Chennakeshavulu kidnapped her, raped her and murdered her after which she was burnt near a culvert in Hyderabad. The accused wanted to destroy the evidence after which they took the decision. Priyanka Reddy was burnt between 2 AM and 2.30 AM on that day and the four culprits fled from the spot.

Among the four accused, Shiva and Naveen returned back to the spot on the scooter later to check if the body of Priyanka Reddy was completely burnt. After they confirmed that her body was burnt beyond recognition, they rode on the scooter and abandoned it at Kothur and fled away. Soon after this, all the four went in the truck to Aramghar crossroads. After this, Shiva, Naveen and Chennakeshavulu left to their homes. Arif was in the city to unload the truck. Hyderabad cops asked the public to seek the help of police by contacting the Cyberabad Police Control Room on 9490617100, on the HawkEye mobile app and also the She Team on 9490617444. 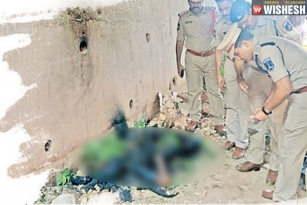 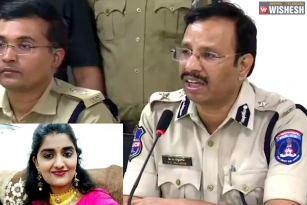 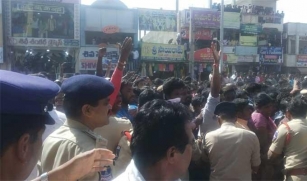 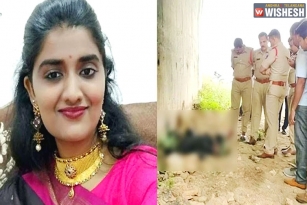 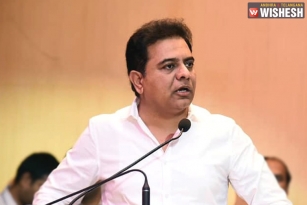