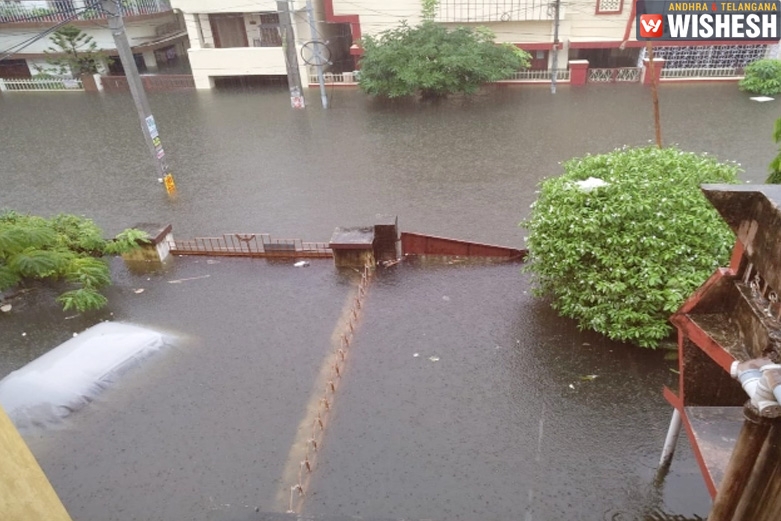 Over 100 Dead After Rains Lash UP and Bihar

Over 100 Dead After Rains Lash UP and Bihar

Over 100 Dead After Rains Lash UP and Bihar:- Over hundred people passed away in the last four days after rains lashed Uttar Pradesh and Bihar. Several regions received excess rainfall in these states in the past one week. Red alter has been issued across most of the regions. Several parts including Patna have been flooded and rail, road traffic was badly disrupted. Chief Minister Nitish Kumar conducted a review meeting through a video conference last evening to monitor the rescue operations in Bihar. Heavy rain is also reported in Uttarakhand, Jammu and Kashmir, Rajasthan and Madhya Pradesh.

Four people died after a tree fell on auto in Khagaul, Patna. Eighteen teams of the National Disaster Response Force are working in Bihar and three other teams are deployed in Patna. Uttar Pradesh received record rainfall - 1700 percent above normal - on Friday. Twenty-six deaths were reported from different parts of UP on Saturday. Forty-seven people died across the state in rain-related incidents. The weather department issued heavy rainfall warning for the next two days in Uttar Pradesh.

Rains in UP and Bihar  Uttar Pradesh  Bihar  Heavy Rains 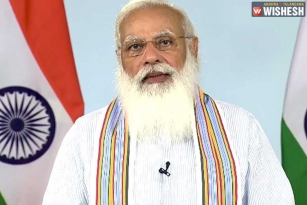 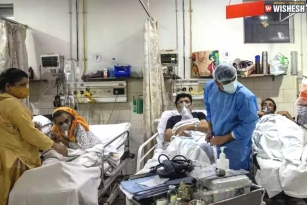 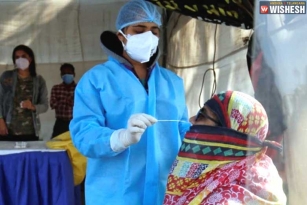 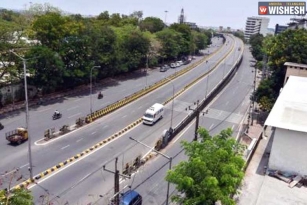 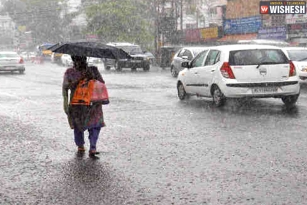 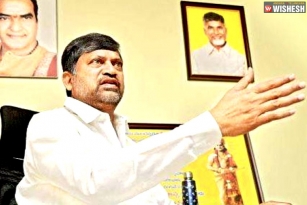