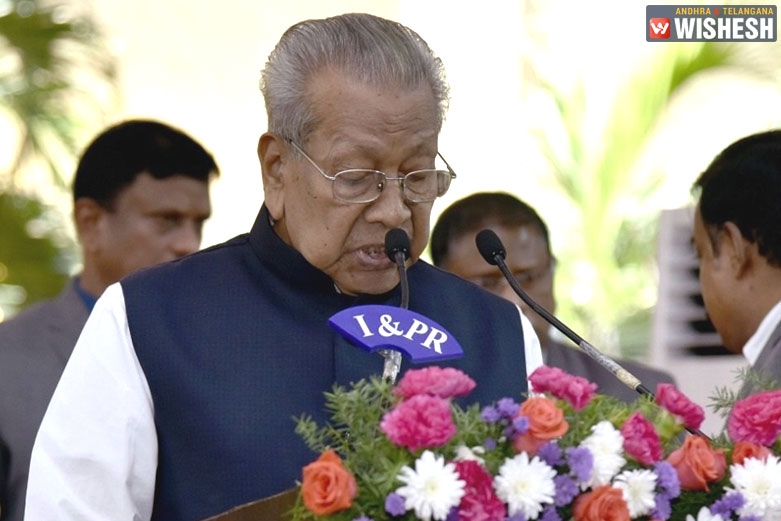 AP Chief Minister YS Jaganmohan Reddy, TDP Chief Chandra Babu Naidu, Speaker Tammineni Seetharam, Chief Secretary LV Subramanyam, DGP Gowtham Savang along with the state ministers, MLAs and MPs attended the grand swearing-in ceremony. Biswa Bhushan Harichandan is the senior BJP leader who hails from Odisha. He worked as Minister of Justice. Biswa Bhushan Harichandan started his political journey in 1971 and is mostly associated with BJP. All the leaders personally wished him all the success on his new journey.