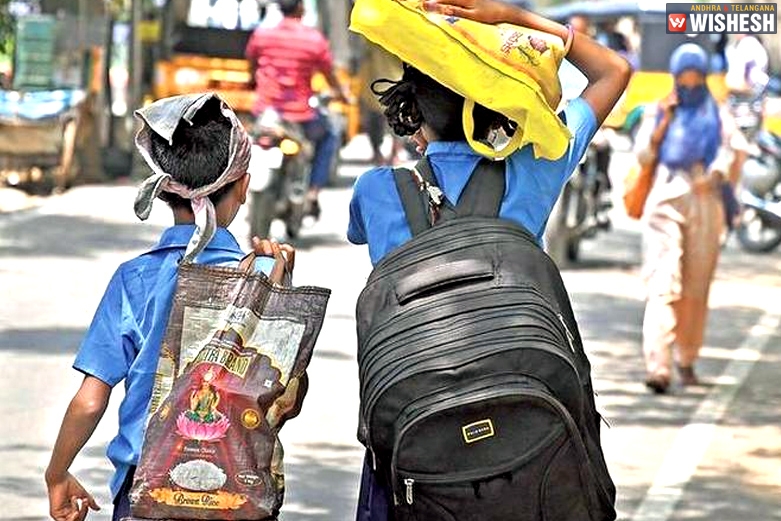 Heat Wave in AP: Half Day Schools Extended:- Though the monsoon season has hit the Kerala coast, it is yet to reach the neighbouring states. With the heat wave still on, the Andhra Pradesh Government decided to extend the half days for schools and other educational institutions in the state. Commissioner of School Education M Venkata Krishna Reddy issued a circular regarding this. AP Government asked all the schools and colleges to follow this without fail.

"All Regional Joint Directors of School Education and District Educational Officers in the state are informed that it has been decided to extend half-a-day schools for one more week ie from June 17 to June 22, due to prickly heat waves prevailing in the state" read the statement. On an average, the temperatures are over 40 degrees across the major regions of Andhra Pradesh. As per IMD, the monsoons are expected to hit the state by the end of this weekend. 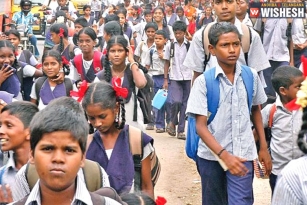 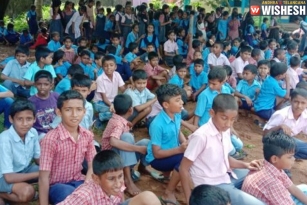 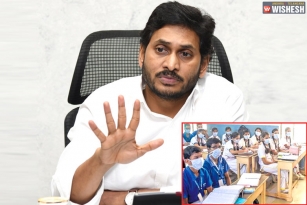 Schools In Andhra Pradesh To Reopen From August 3rd