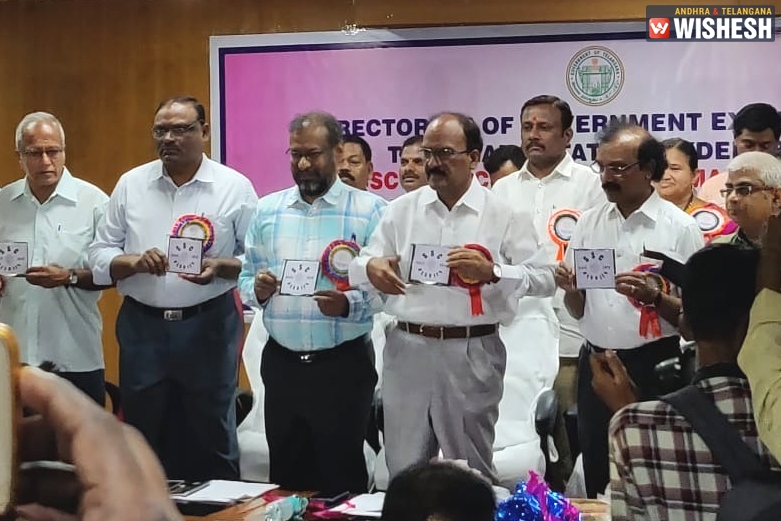 The results have been declared by Education Department Secretary Janardhan Reddy in the D-Block conference hall in the state's secretariat. The results are revealed through the grading system. 5,52,280 students applied for the examination and 5,46,728 students appeared. Out of them 5,06,202 passed in the tenth class. The results are available in the below portals: 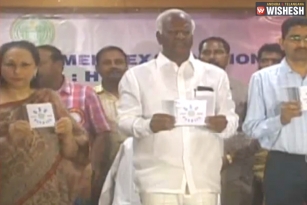