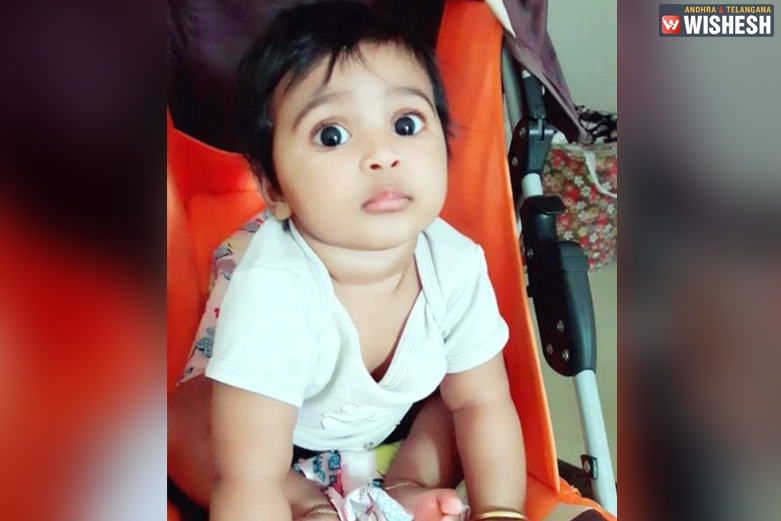 Birth Certificate Issued for Baby Girl for Hindu Father and Muslim Mother in UAE:- As per the marriage rules of the United Arab Emirates, a Muslim man can marry a non-Muslim woman, but a Muslim woman can never marry a non-Muslim man which is a stringent rule. For the first time, the UAE Government gave a birth certificate to a nine-month-old girl who was born for a Hindu father from India and a Muslim mother. Kiran Babu and Sanam Saboo Siddique are married in 2016 in Kerala and are residing in Sharjah. They welcomed a baby girl in July 2018.

“I have an Abu Dhabi visa. I get my insurance coverage there and got my wife admitted to Medeor 24X7 Hospital in the emirate. But after the baby’s delivery, the birth certificate was rejected as I am a Hindu,” said Kiran Babu. He then applied for a non-objection certificate from the court and the trail went for four months. The UAE Government has declared 2019 as the Year of Tolerance to highlight UAE as a tolerant nation. Mr. Babu said that Indian Embassy counselor M. Rajamurugan helped them. For the second time, Kiran Babu approached the court and he ended up successful. Their daughter Anamta Aceline Kiran was given birth certificate on April 14th. 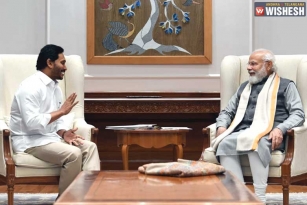 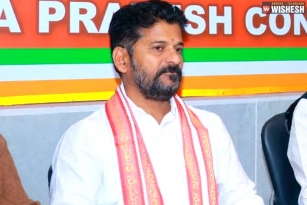 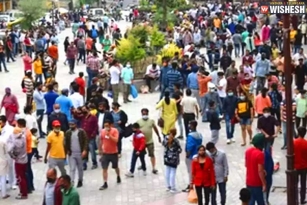 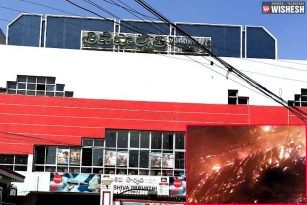