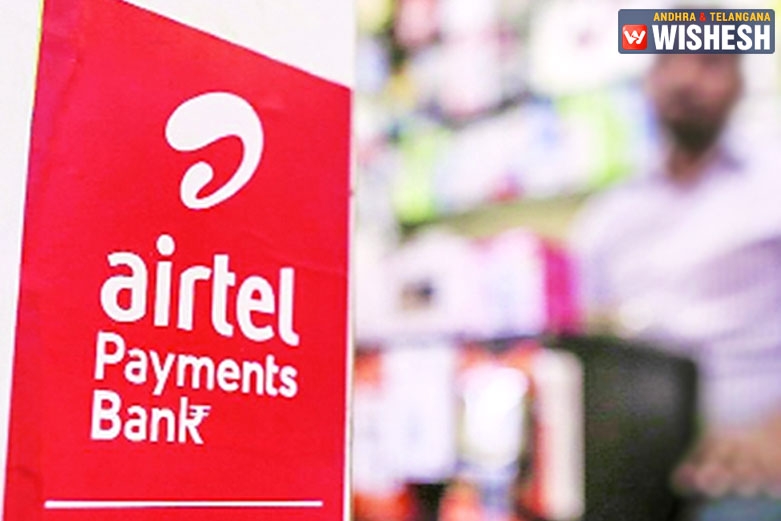 Rs 167 Cr Deposited In Airtel Bank Without The Consent Of The Customers:- In a shocking move Rs 167 crores has been deposited by almost 31.21 lakh customers in their Airtel Payment bank accounts. However they have been activated without their informed consent which lead to the suspension of Aadhaar-linked KYC verification of Bharti Airtel and Airtel Payments Bank. The subsidy LPG amounts have been deposited in these accounts after which the officials suggested Airtel to return back the amounts to the customers. However the amounts have been collected violating the rules of Unique Identification Authority of India (UIDAI) norms.

An individual filed a complaint after which the practice came to light. UIDAI investigated the matter and the individual revealed that Bharti Airtel opened the bank accounts without their notice and linked them to receive LPG subsidy.  Hindustan Petroleum deposited Rs 40 crores, Bharat Petroleum Corporation sent Rs 39 crores and Indian Oil Corporation deposited Rs 88 crores. One of the official revealed that the government should take the responsibility to return back the amount to the customers. The official even informed that the subsidy amount should not be sent to the bank accounts and the payment wallets.