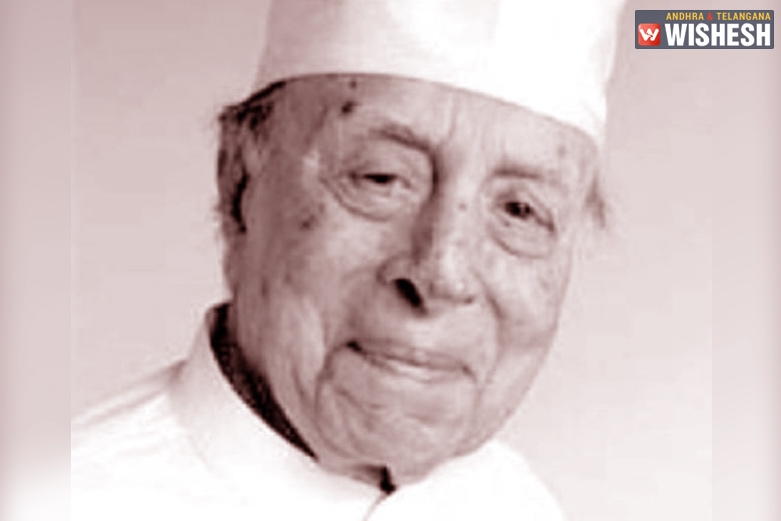 Alam Khan, was widely respected in the city’s social circles, as a leading industrialist, philanthropist and an educationist.

Know More About Him:

In 1921, Nawab Shah Alam Khan was born in a Jagirdar family. He was also the Chairman of Anwarul Uloom Educational Society. An engineering college was named after him. It was Alam Khan who converted a small educational institute into a society under which several institutions have run.

Nawab also served as Chairman of Andhra Pradesh Minority Finance Corporation, Member of the Board of Management and Academic senate of Osmania University and Member of Academic Council of Aligarh Muslim University.

He is survived by seven sons including Nawab Mahboob Alam Khan. According to family members after Namaz-e-Asar on Monday, his Namaz-e-Janaza will be performed at Masjid-e-Salima Khatoon, Himayath Nagar and he will be buried in the adjacent mosque grave yard.