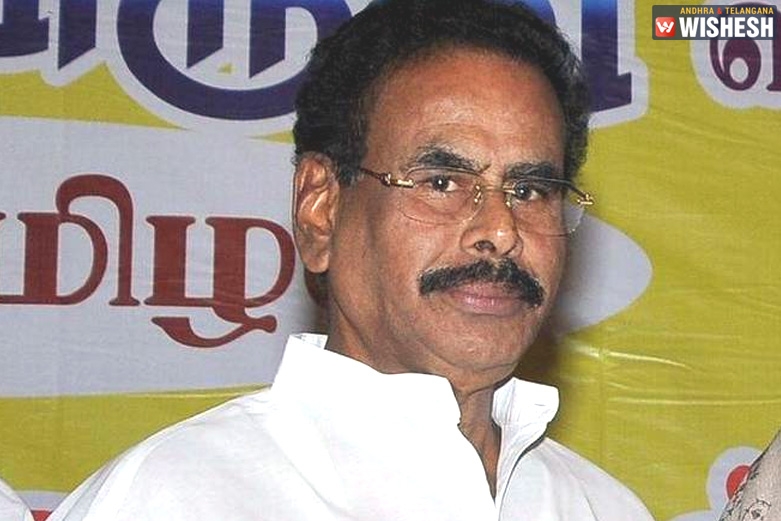 Sasikala’s Husband Critically Ill:- The tough times for AIADMK General Secretary continues. She has been announced convicted right at the time she was about to take oath as the Chief Minister of Tamil Nadu after the sudden demise of Jayalalithaa. She has been slammed by the party leaders and she has been sent to Parappana Agrahara prison in Bengaluru. Now the latest news is that her husband M Natarajan has been severely ill and is battling for life. He has been rushed to the hospital after multiple organ failure.

The 74-year old man has been admitted to Gleneagles Global Health City Hospital in Perumbakkam and he is admitted in Intensive Care. As per the health bulletin that has been out from the hospital authorities, Natarajan has been suffering from chronic liver disease and he is undergoing treatment from the past six months. He is admitted at the Liver Intensive Care Unit currently and is being treated. Natarajan is treated with dialysis and he has been registered with Tamil Nadu Organ Sharing (TNOS).

A team of specialists are currently monitoring his situation. He underwent dialysis for over eight hours on Sunday. Natarajan fell criticially ill several times in the past. There has been no update about Sasikala visiting the hospital as of now. 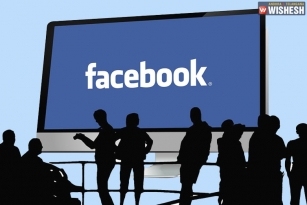 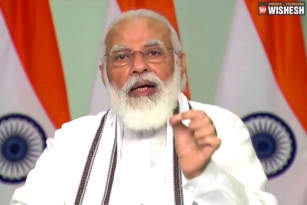 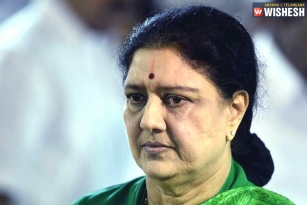 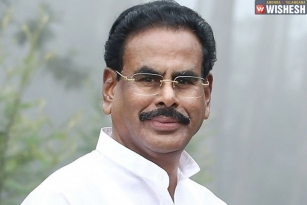 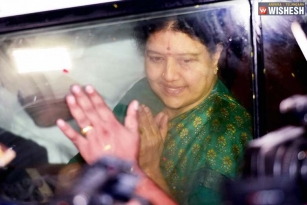 Sasikala Leaves Back To Bengaluru Prison 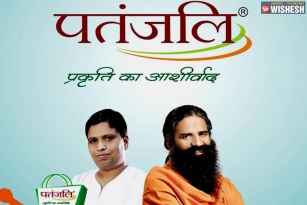 Patanjali in the Race to Bid IPL 2020 Title Sponsorship

Patanjali in the Race to Bid IPL 2020 Title Sponsorship:- Chinese mobile giant Vivo opted out from the title sponsorship…

Aamir Khan Pushes Laal Singh Chaddha For Christmas 2021:- All the film shoots are stopped with the arrival of coronavirus…