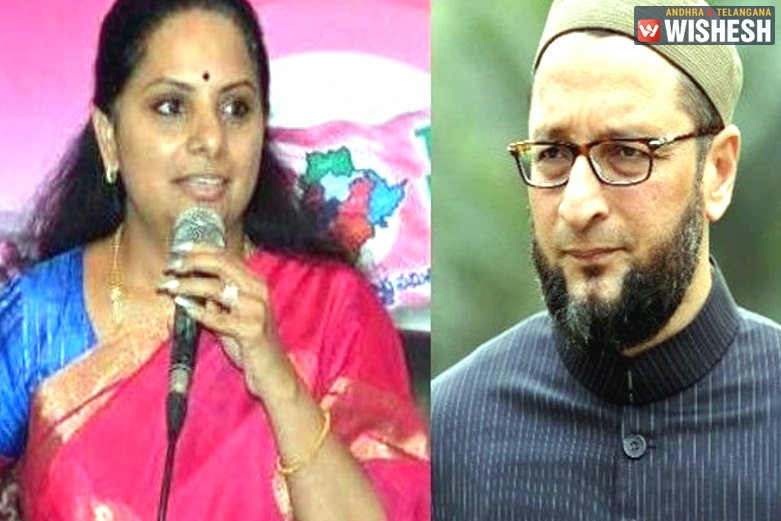 All India Majlis-e-Ittehad-ul Muslimeen (AIMIM) Chief Asaduddin Owaisi has demanded a probe against the alleged attackers questioning the administration work. He had reportedly tweeted on how such rogues can assault a principal and demanded arrest of them, to the officials of Telangana.

Kavitha reporting to a tweet of Owaisi, informed the former that the saffron workers have been detained. She also asserted that a case has been registered against the alleged attackers.

Later on, Owaisi thanked Kavitha for taking cognizance of his plea.
Earlier on Independence Day, a number of ABVP workers assaulted a college Principal in Telangana’s Nizamabad district for wearing shoes while hoisting the national flag on Independence Day. Owaisi provoked by the incident, asserted that a number of BJP leaders were wearing shoes while hoisting the National flag while adding added that the principal was targeted primarily because he is a Muslim. 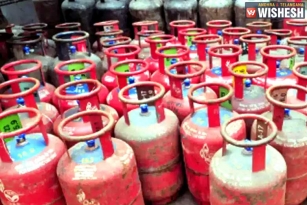 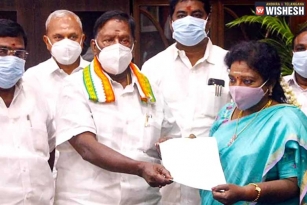 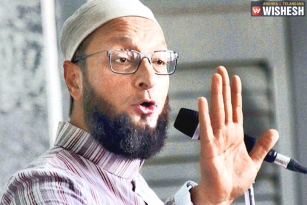