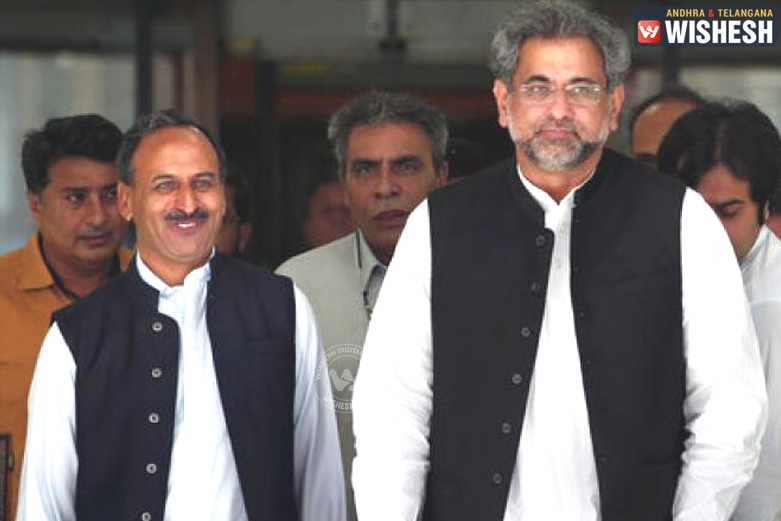 The Trump administration said it “looks forward” to work with Abbasi on areas of mutual cooperation.

“We want to congratulate Prime Minister Shahid Abbasi on his election by the National Assembly. We will certainly look forward to working with him on areas of mutual cooperation,” State Department spokesperson Heather Nauert told reporters at her biweekly news conference on Thursday.

Meanwhile, Nauert said she is not aware of the claims by Former Pakistan Prime Minister Nawaz Sharif. As per the claim, the then US President Bill Clinton had offered him USD 5 billion during Kargil war.

“I’m not aware of any of that money and what you’re referring to from quite a few administrations ago,” she said.

Abbasi is likely to continue as chief of state, for the remaining 10-month tenure of PML-N. This is because the ousted party chief Nawaz Sharif has hinted retaining his younger brother and Punjab Chief Minister Shahbaz Sharif in the key province.

The Supreme Court on July 28 has disqualified Sharif in the Panama Papers case. Sharif had nominated his brother, Shahbaz to succeed him. Shahbaz had won a by-election on Sharif’s vacant seat in Lahore.

Abbasi was endorsed by Sharif till Shahbaz makes to Islamabad, to hold the post for interim arrangement of 45 days (till mid-September). 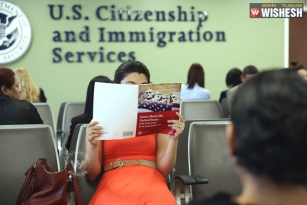 Immigrants Running for to Apply US Citizenship 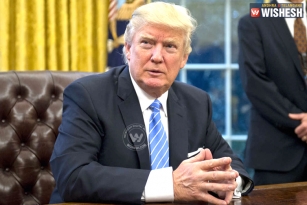 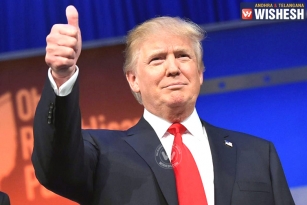 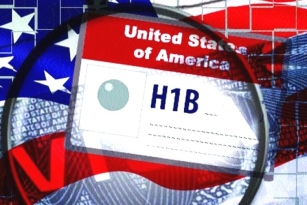 US Tightens Renewal of H-1B Visa 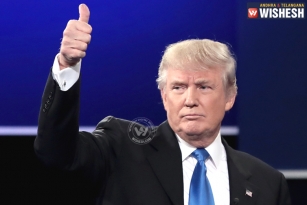