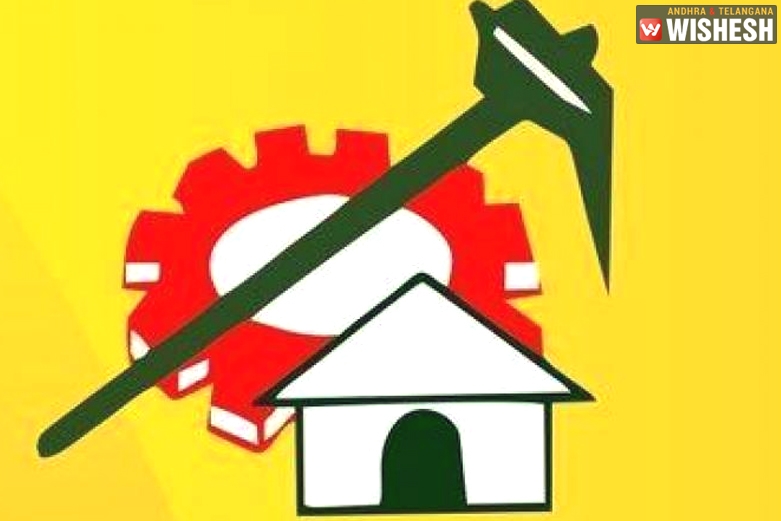 It is alleged that the councilor has said that MLA JC Diwakar Reddy has resorted to the corrupt practices in Tadipatri municipality. The TDP leadership, following his comments, ordered him to apologize to Diwakar Reddy. As the Tadipatri councilor did not pay obey to the dikat of the leadership, he was suspended for a period of three months. 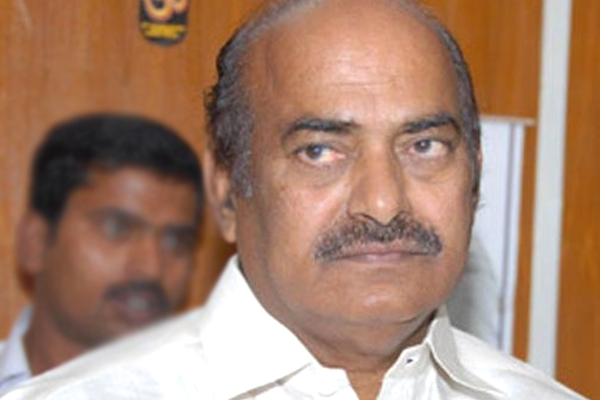 Meanwhile, at the suspension order of Jayachandra Reddy, the locals of Tadipatri expressed surprise. They felt Diwakar Reddy should be suspended as he is facing several corruption cases.

The TDP earlier suspended JC Diwakar Reddy’s son-in-law Dipak Reddy after the Hyderabad police arrested him in connection with a land scam. In a similar incident, following allegations that he duped banks after taking loans, Vakati Narayana Reddy, another senior TDP leader was also suspended.

Looks like the process of sacking the leaders is continuing in the ruling Telugu Desam Party (TDP).