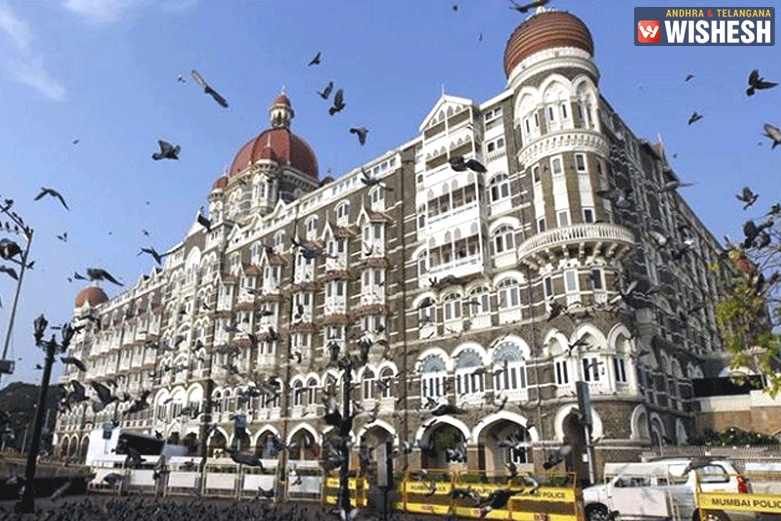 Taj Palace to get Trademark: First Indian Achievement:- The iconic hotel Taj Mahal Palace which is said to be one of the costliest hotel in the country is all set for a rare achievement. This is the first Indian film to get a trademark and the 114-year old building is all set for a huge registration. The building joined the Elite club along with Empire state building in New York along with Opera House in Sydney and Eiffel Tower in Paris. Taj Mahal Palace was built in 1903 before the Gateway of India, Mumbai which was once a hospital during the First World War. 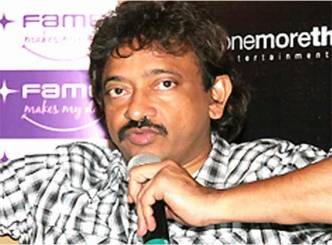 RGV may duplicate "Taj Mahal Palace" for his next movie