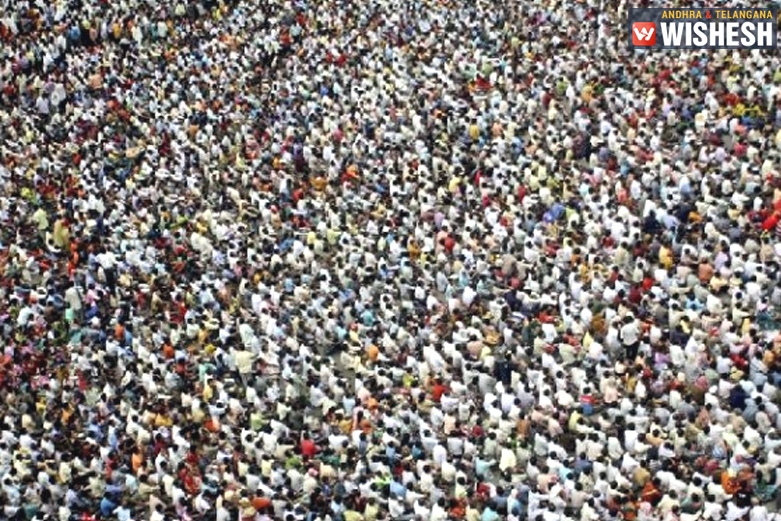 The Pew research centre says that there will be 311 million Muslims in India by 2050, a population which will constitute 11 per cent of the global trend. The research said that India will continue to house the largest number of Hindus in the world, with their population rising to 1.3 billion. Currently, Indonesia has the largest Muslim population.