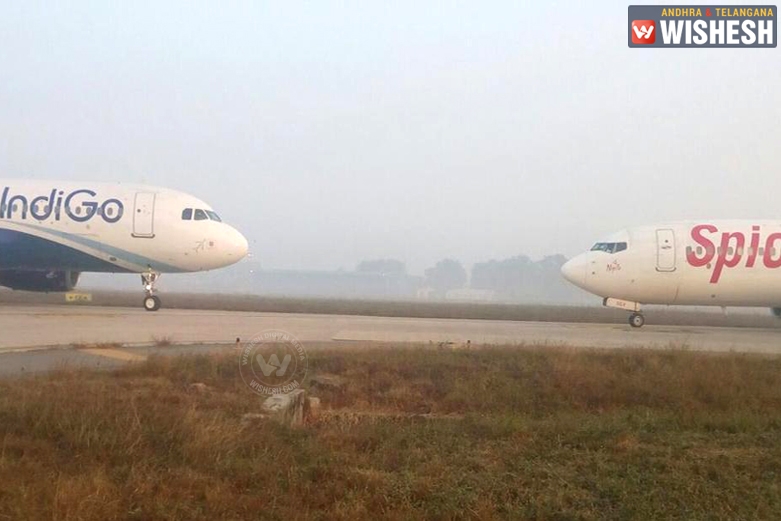 A very major accident was prevented at the Delhi airport this morning as an IndiGo and a SpiceJet aircraft came face-to-face on the runway, allegedly because of "mis-communication".

"The IndiGo pilot suddenly saw the other plane and applied the brakes. There was mis-communication with the Air Traffic Control (ATC) tower, initial reports suggested" said officials.

The Directorate General of Civil Aviation, the safety regulator, has already started an investigation.

"Following Standard Operating Procedures, (the pilot) took the decision of switching off the engine and reported the incident to ATC," IndiGo said in a statement.

SpiceJet gave a statement in which it said: "at no point were passengers at risk."

"SpiceJet flight SG 123 operating Delhi-Hyderabad was following ATC instructions at all times at the Delhi airport. While taxiing, the SpiceJet crew observed another aircraft on the same taxiway in the opposite direction. Acting promptly, the SpiceJet crew immediately stopped the aircraft and informed the ATC," the airline said in a statement. 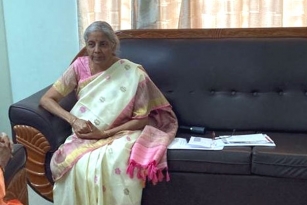 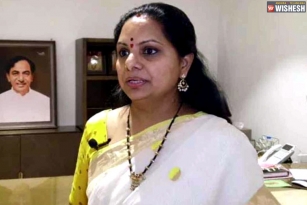 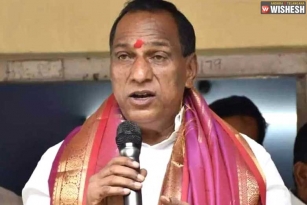 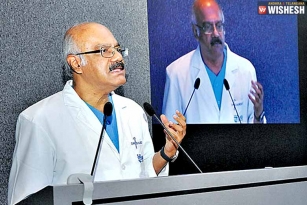 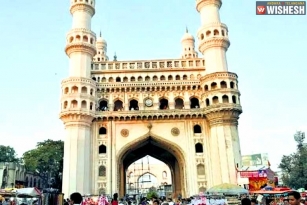 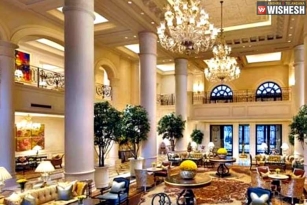 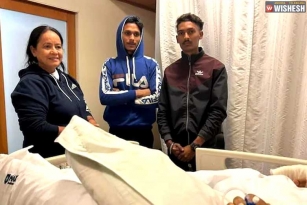 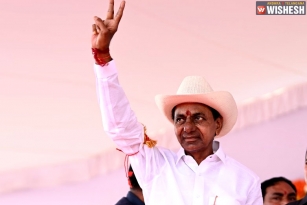 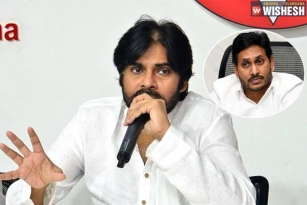 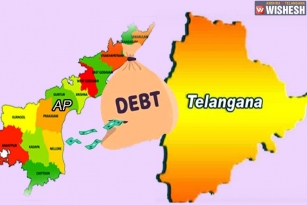 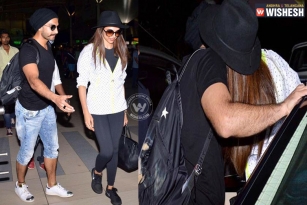 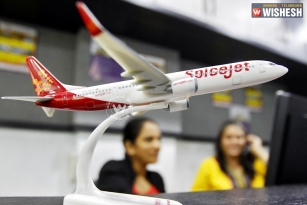 Hurry up, air ticket for Rs. 1 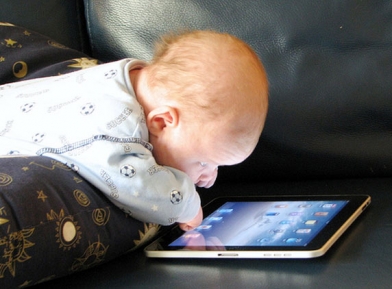