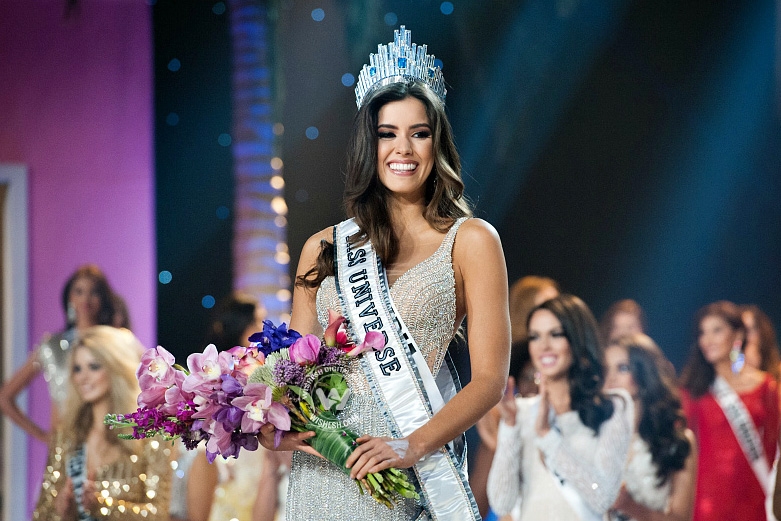 After 57 years, Colombia bagged the Miss Universe 2015 title in the form of Paulina Vega. The 22-year old student of business administration from Barranquilla, Colombia was crowned the Miss Universe title on Sunday in Miami and became the second beauty queen from Colombia after Luz Marina Zuluaga who won it 1958.

Miss Universe Paulina Vega was born in London and belongs a big family, four sisters and three brothers. She is the granddaughter of legendary tenor Gaston Vega and 1953 Miss Atlantico, Elvira Castillo. Vega is five feet nine inches tall and wore a long silver sequined gown in the final round of the pageant. Speaking after crowned as Miss Universe, Vega thanked all her supporters and well-wishers.

For India, it is yet another disappointment. India’s Noyonita Lodh failed to make it to the top 10 contestants. The last time an Indian crowned Miss Universe title was Bollywood actress Lara Dutta in the year 2000. It has been a while that an Indian women was crowned with a Miss Universe or Miss World title. 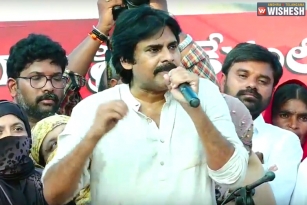