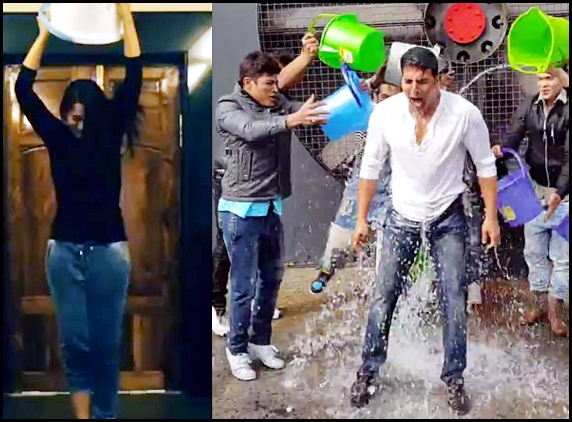 Amyotrophic lateral sclerosis [ALS] fondly called as the 'Ice Bucket challenge' is now trending in the social media as many celebrities from all walks of life are participating and posting videos of pouring ice water on themselves. This global phenomenon also reached India and film and sports personalities are taking up the challenge.

So far Riteish Deshmukh, Bipasha Basu, Sidharth Malhotra, Mahesh bhupathi, Daler Menhdi, Sania Mirza, Hansika took up this challenge and freshly Sonakshi Sinha and Akshay Kumar joined this club. Nobody nominated Sonakshi but she broke the rule. The Lootera actress urged fans to save water and donate to the charity.

ALS is an internet campaign to raise awareness and donation for this rare disease which is also called Lou Gehrig’s disease. The campaign has so far raised nearly $15 million. 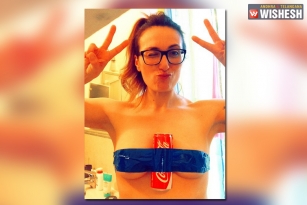 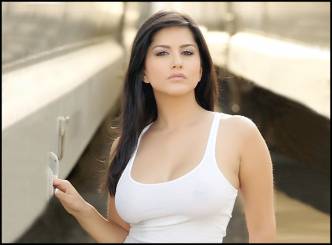 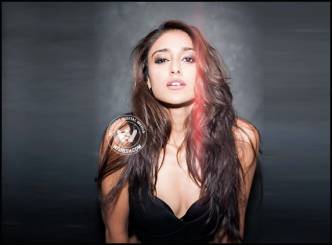