Hollywood actor Brad Pitt was attacked by an unidentified man on the red carpet at the premiere of the movie "Maleficent."
https://www.andhrawishesh.com/ 29 May, 2014 29 May, 2014 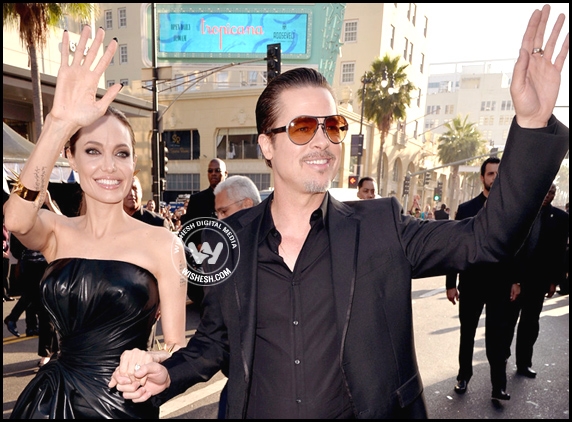 Hollywood actor Brad Pitt was attacked by an unidentified man on the red carpet at the premiere of the movie "Maleficent." Brad was signing autographs to fans and all of sudden a man from the crowd attacked him. The man struck Brad on his face and the security officials immediately got altered, detained the attacker. 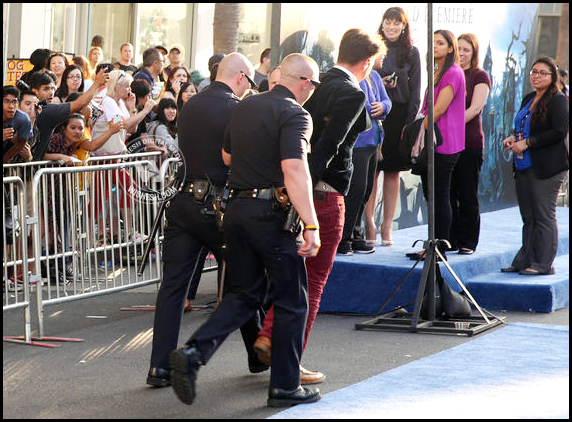 Brad Pitt was unhurt in this incident and soon after the attack, he resumed signing autographs. He was accompanying his partner Angelina Jolie at the premiere of “Maleficent”, at the El Capitan Theater in Hollywood, California.

The police officials said, they haven't questioned the attacker to know his motive behind the assault.

Angelina Jolie stars in Maleficent as villain which is based on the 'Sleeping Beauty' fairytale.