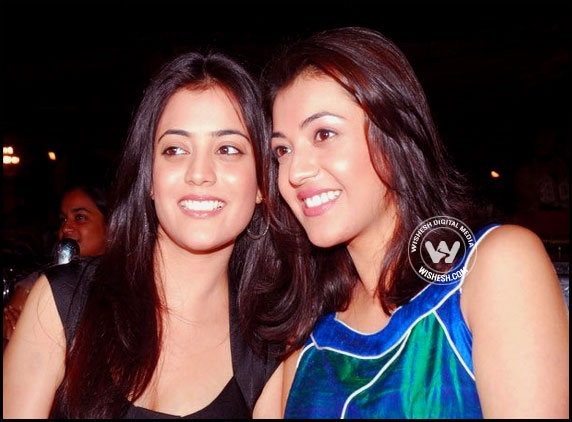 Close observers say 'Yes'. Kajal Agarwal with a look of come on on her face and well rounded expressive eyes is seen winding up things and closing her commitments one by one. The information that she rejected good offers in Telugu films with stars like Mahesh and Pawan Kalyan by demanding so high an amount that the producers are not prepared to part with confirms it.

After methodically closing all the commitments in Telugu she also has been doing the same thing in Tamil too and also with non-cooperation in attending the promos she is keeping distance with the film industry.  She is also not afraid any more of the veiled threats or threats of the producers and directors of cutting remunerations for not attending the promos of the films.

All these actions show that Kajal has other plans of priority. It is anybody’s guess what those plans can be.  It cannot be other than preparing for three wedding knots.  As her younger sister Nish has shown the way by getting engaged to a businessman for a life partner, Kajal also must be planning to settle in her life by marrying a businessman.

Although the news makes her fans miss a heartbeat, everyone has the liberty to plan the future the way he or she wants!  Nobody needs to dedicate their life for others and Kajal is no exception for it! 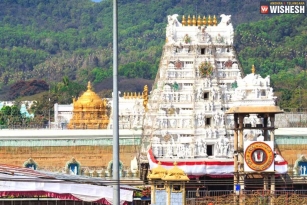 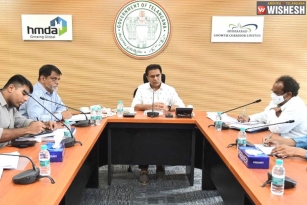 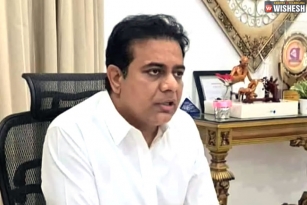 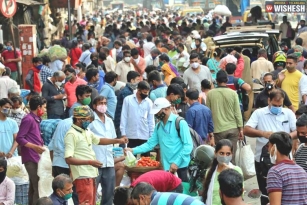 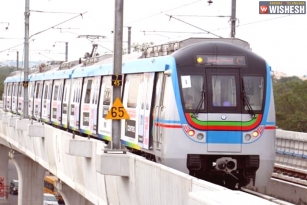