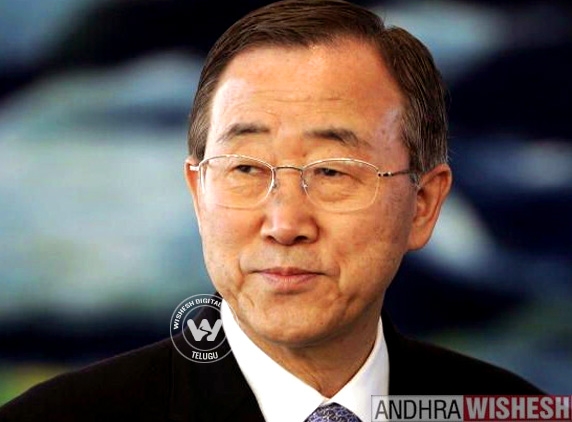 UN leader Ban Ki Moon have confidence in the truth that Egyptians have legitimate concerns, on the contrary is worried in regard to the the military's banish of President Mohamed Mursi, a spokesman expressed. Furthermore, Deputy UN spokesman Eduardo del Buey on Wednesday, expressed that Egyptians in their protests have voiced intensified frustrations as well as legitimate concerns at the same time, military instance of interfering in the affairs of any state is of prominent importance.

As a matter of fact, the UN secretary general is undermentioned closely along with continuing responsibility of the fast-moving developments in Egypt. He furthers to stand with the strong desire of the Egyptian people, which was further expressed in saying by Mr del Buey. He added that Egypt has been left at a new delicately critical scenario accompanied by the military's act of suspending of the constitution, he added, emphasizing Mr Ban's earnest request for aid for calm, non-violence, dialogue at the same time restraining action due to the reason that the country present for acknowledgment excessive tension along with unpredictability. 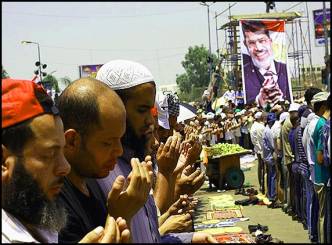