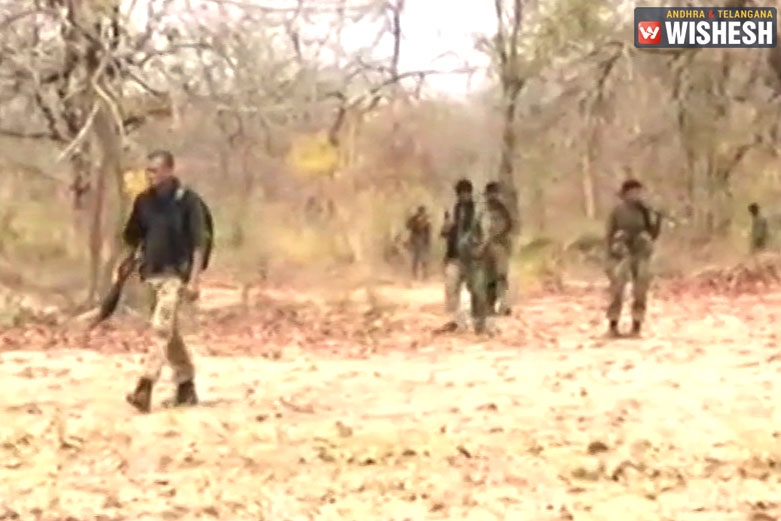 Maoist Ambush: 23 Jawans lose lives in Chhattisgarh:- In one of the most deadliest attacks, 23 Indian jawans lost their lives and 33 people got injured. The attack took place on Saturday and is named as the one of the biggest Maoist ambushes. The incident took place in Chhattisgarh's Bastar. One of the Cobra commandoes is still missing. The forces reached the spot and rushed the injured to the local hospitals. The battle took place for hours on Saturday in the forest of Bijapur district. Madvi Hidma, the commander of Maoist's popped up in the attack. The Maoists trigged blasts and staged attack with bullet shots on the troops. The jawans could not recover and heavy casualties are reported.

The jawans who were injured said that 400 Maoists participated in the attack from all the sides and it took place near Tekulguda village. Some of the jawans carried the injured colleagues to the nearby villages but the Maoists ran after them. The bodies are left blood-soaked and most of the bodies are stabbed with multiple bullets. Around 50-60 houses in the village of Tekulguda are vacant. Chhattisgarh Home minister Tamradhwaj Sahu revealed that around 2000 troops started an operation in the forests of Bijapur as per the information.

On ground visuals from the site of Naxal attack at Sukma-Bijapur border in Chhattisgarh; 22 security personnel have lost their lives in the attack pic.twitter.com/sVCoyXIRwN

The news broke out yesterday afternoon and five deaths are confirmed. As of this morning, 23 people passed away. There are talks that 12 Maoists lost their lives in the attack and 16 people got injured. Rakesshwar Singh Manhas, a COBRA jawan is still missing. 13 jawans are taking treatment in Raipur and they are out of danger. 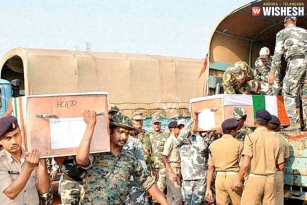 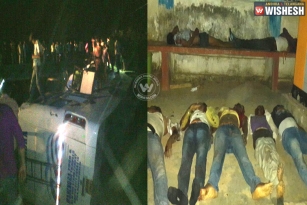