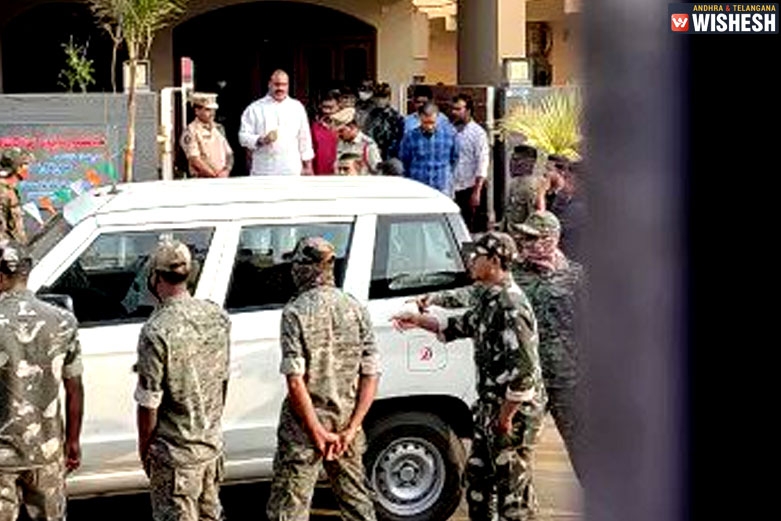 Atcham Naidu sent to 14 days remand:- TDP firebrand leader and former minister Atcham Naidu has been facing the heat in various issues. Atcham Naidu is a firm speaker and takes a dig on various issues. He raised his voice in the Assembly house several times in the past and he was arrested in an ESI scam case. After spending months in jail, Atcham Naidu was released on bail. Ahead of the local body polls in the state, Atcham Naidu was arrested today by the Kotabommali cops from his residence in Nimmada. He is facing allegations of threatening a leader from the leading YSRCP in Nimmada a couple of days ago.