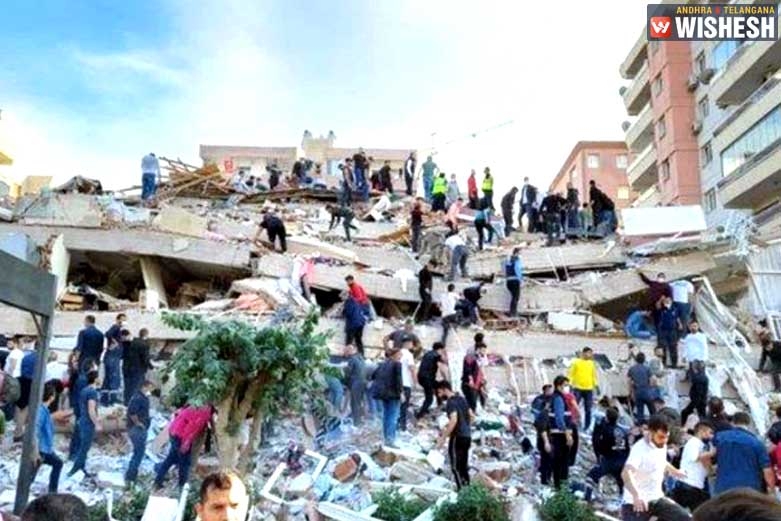 Massive earthquake strikes Turkey and Greece:- A massive earthquake struck Turkey and Greece which killed 22 people. Around 120 people got injured and several buildings collapsed after the massive earthquake. Turkey's coastal resort city of Izmir has been badly damaged. A sea surge took place which left the streets of Turkey flooded. Greek Public television said that the earthquake was caused due to a mini-tsunami on the eastern region Agean Sea islands of Samos. Several buildings are partially and completely damaged. The US Geological Survey told that the magnitude of the earthquake is 7.0. It was registered 14 kms off the Greek town of Karlovasi on Samos.

The disaster agency of Turkish government reported a low magnitude of 6.6 while the Seismological Agency of Greece reported it as 6.7. The images of the collapsed and damaged buildings surfaced across social media circles. Several people are feared trapped inside the collapsed buildings. The Turkish government is carrying the rescue operations. The aerial footage of the Turkey's NTV television showed that the entire city blocks turned into a rubble. The foreign ministers of Turkey and Greece announced that they will help each other in these tough times. Greece and Turkey are both situated in one of the world's most active earthquake zones. 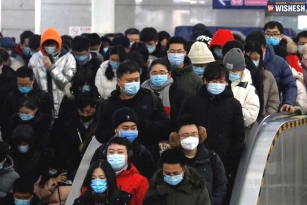 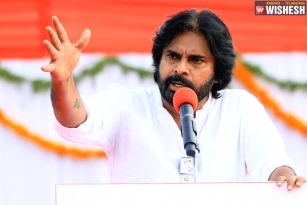 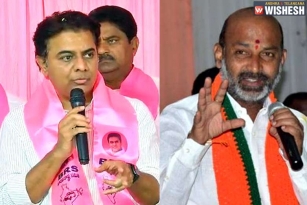