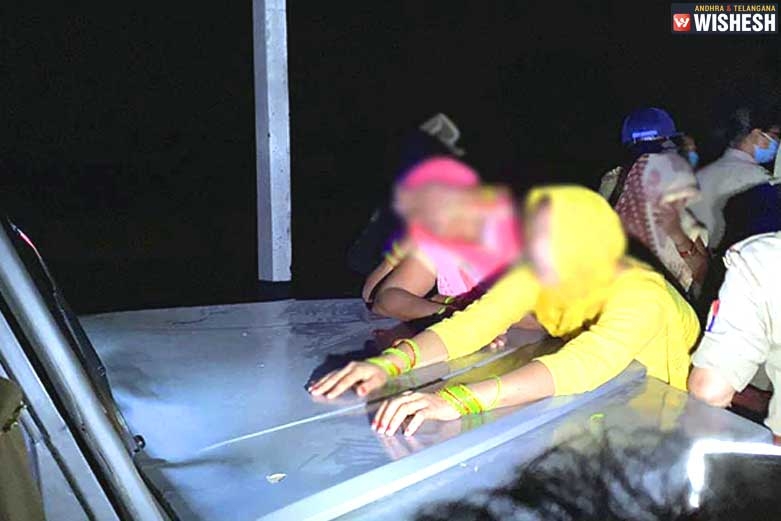 Unknown People Offered 50 Lakhs for Hathras Family to Cover the Truths:- The Hathras rape incident created a sensation across the country and it led to a huge outrage in the public. One of the 19 FIRs filed by the cops of Uttar Pradesh in this case alleged sedition and conspiracy by some unknown people. It is heard that the family of the deceased was offered Rs 50 lakhs to lie about the government of Uttar Pradesh. The FIR that was filed in Hathras is based on a complaint that is filed by a sub-inspector. It said "Unruly elements offered ₹ 50 lakh to the family of the woman to speak untruths against the government". The names of these unknown people are not specified in the report. The FIR was accessed by NDTV as per the report.

The cops of Uttar Pradesh said that the false statements were attributed to Yogi Adityanath, the Chief Minister of the state. A total number of 19 FIRs are registered in the case. The cops faced criticism in the case and they attempted to disturb the peace in the state. Several cases were filed after Yogi Adityanath issued a statement that the Hathras incident has been exploited by some of them who are upset with the government's progress. Senior police official Prashant Kumar said that there is a deep conspiracy in the Hathras incident and the investigation is currently on. Four youngsters assaulted a 20-year-old Dalit woman on September 14th.

The girl suffered severe injuries, got fractures, a spinal injury, and was paralyzed. She passed away after 20 days of battle in a Delhi hospital.