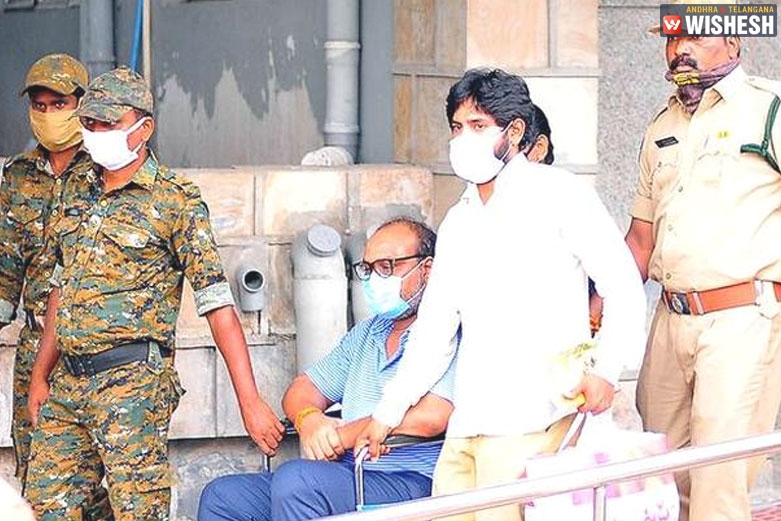 Atcham Naidu Rejected Bail for the Third Time:- TDP leader and legislator Atcham Naidu has been facing allegations in ESI scam case after the Enforcement Directorate officials registered cases. The Andhra Pradesh High Court rejected the bail petition filed by Atcham Naidu today saying that the case is in a crucial stage of the investigation. The High Court said that it is not a wise decision to grant bail for Atcham Naidu at this point of time. One more accused has to be arrested in this case and is absconding. The ACB Court rejected Atcham Naidu's bail petition twice in the past after which he appealed in the Andhra Pradesh High Court. 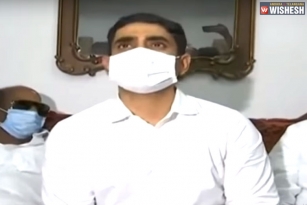