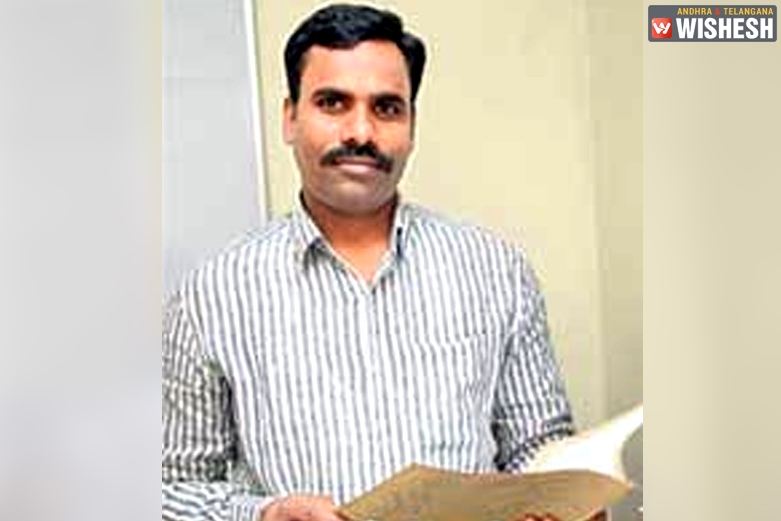 Kothapalli Narasimha: An Inspiration For This Generation

Kothapalli Narasimha: An Inspiration For This Generation

Kothapalli Narasimha: An Inspiration For This Generation:- Kothapalli Narasimha is born in a lower-class family and worked as a daily laborer but he never neglected his studies. He started his career as a teacher and completed his graduation part time. He ended up taking charge as DSP after cracking Group-1 examinations in the first attempt. Kothapalli Narasimha's story is an inspiration for all the students who are preparing for Groups.

Kothapalli Narasimha says "All the students should be confident before appearing in any competitive exams. All those who come from villages are not fluent in English and they are worried that they cannot compete with others. But this is not true. It is all about the subject knowlege. I was not trained by any teacher for Groups. I used to gain knowledge through newspapers and magazines. One should be aware of the syllabus for the exam. The best way to get trained for the examination is to collect all the books available in the market. One should spend 10 hours preparing for the exams. Preparation with dedication can make any student successful".