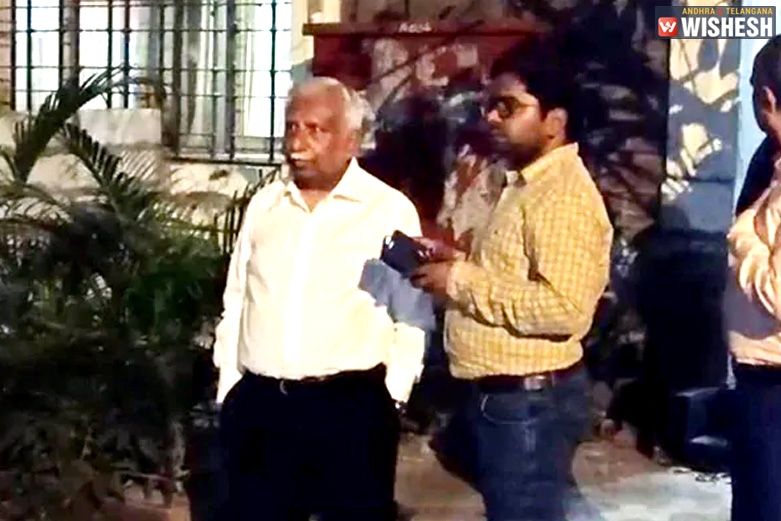 Last September, Naresh Goyal was investigated by the central probe agency after case was registered under the Foreign Exchange Management Act (FEMA). Naresh Goyal's family was raided last year. It is heard that Naresh Goyal's empire had 19 private companies and five of them are registered abroad. Enforcement Directorate suspects that the companies carried fake documents and records and they are presented in huge losses. After running out of cash, Naresh Goyal's Jet Airways stopped its operations during April last year. 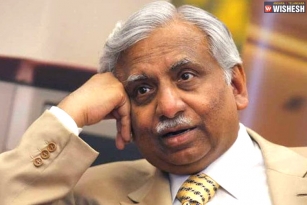