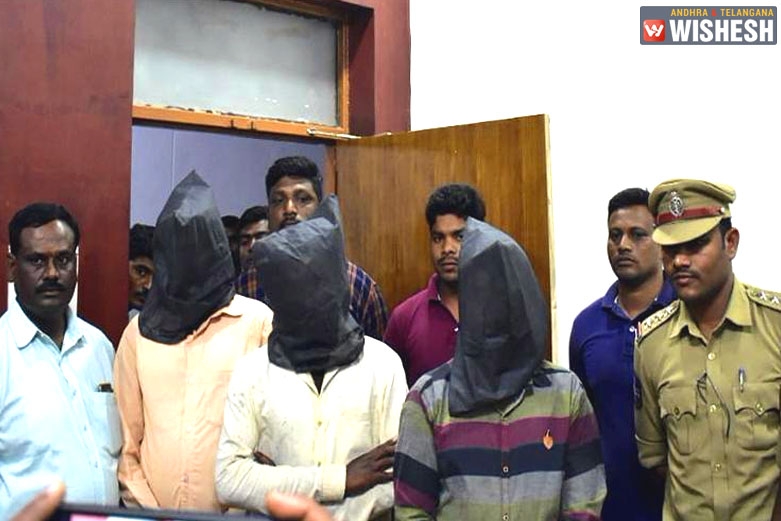 Asifabad Gangrape Case: Death Penalty for Three Accused:- A special fast track court announced its verdict in Adilabad district today and it sentenced the three accused in the rape and murder of 30-year-old Samatha. All three accused have been sentenced to death. The judgment came exactly two months after the incident took place. Samatha hails from Khanapur in Nirmal region and works as a street hawker who sells petty items along with cosmetics. She was traced and found murdered in Asifabad district's Lingala Mandal. Shaik Babu (35), Shaik Shaboddin (30), and Shaik Makdum (40) have been booked in the case.

The cops submitted their report along with all the valid evidence before the court after which it pronounced its verdict. Three accused pleaded for mercy before the court revealing about their family. The judgment has been postponed several times after which it was out today. The final verdict was expected on January 7th but it was pushed to January 30th. The victim is from the Budagajangam community (Scheduled Caste). The Telangana government set up a special court in Adilabad after there were wide protests. Samatha's husband has been offered a job as an attendant in the Social Welfare Hostel after the incident.