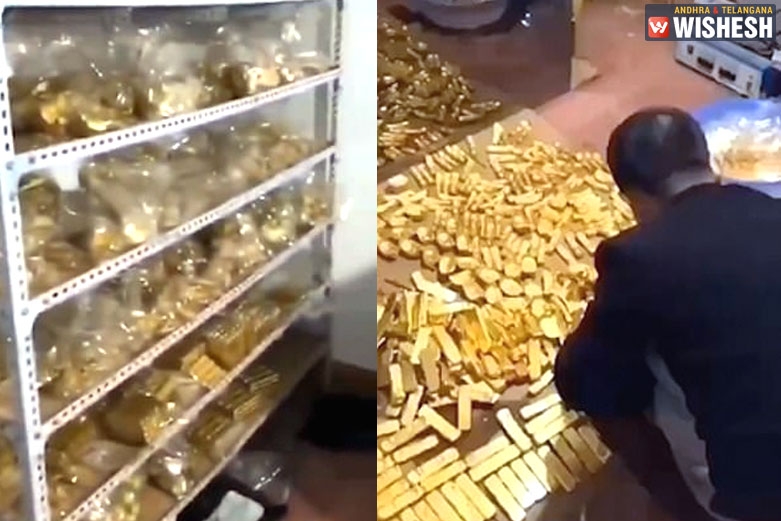 Most Corrupted: Chinese Official Found With 13.5 Tonnes Gold And 520 Million Euros:- An official based in China is named as the most corrupted across the globe. After the Anti-Corruption Bureau officials conducted raids. The whole world was in left in deep shock after they could trace 13,500 kgs of gold which costs Rs 4500 crores. Along with this, the officials seized Rs 2.64 lakh thousand crores of currency from his residence. He is named as Zhang Qi, 58-year-old powerful communist leader and is a top official in the province of Hainan. He is said to have received 13.5 tonnes of gold and 30 billion euros of cash in bribes.

Thousands of gold bars and bricks were discovered at the leader's home during a raid by corruption inspectors. He also received multiple luxurious villas as perks. Zhang Qi is said to have even been richer than Jack Ma, the richest man in China whose is worth 37 billion USD. Zhang Qi is the secretary of Communist Party Committee of Haikou, the provincial capital city of Hainan with a population of around nine million people. He is currently under investigation from the authority. China which is known to be a strict country for laws is said to have been left in shock.