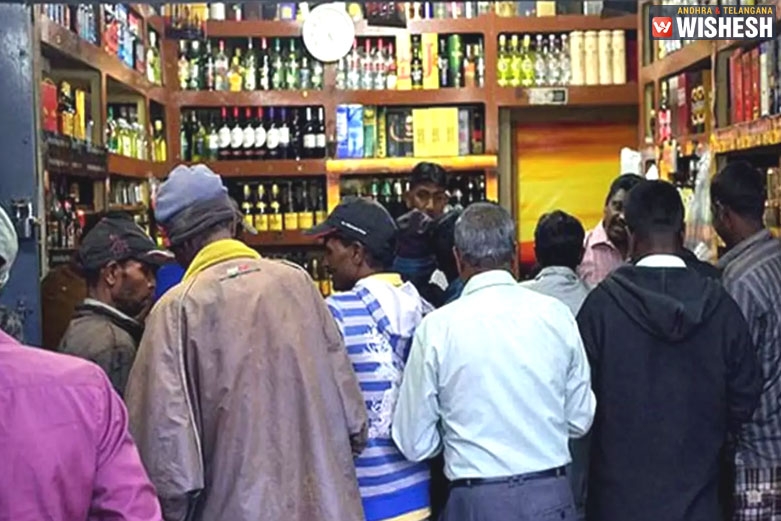 All About AP's New Liquor Policy:- YSRCP Chief and the new AP Chief Minister YS Jaganmohan Reddy said that the would ban liquor in the state if YSRCP gets to power. However, he is not in a mood to ban liquor but instead bring a new policy that will be applicable from today. With the new tenders called, most of the liquor shops will be owned by the government of Andhra Pradesh. The new policy says that all the wine stores in the state would remain closed from 8 PM. Around 3500 wine stores are open from today in Andhra Pradesh and all of them will be run by the government.

Out of the 4380 stores that are operated, AP Government reduced them to 3500. The government banned the sale of spirits and restricted to buy more than three bottles at once. Woman policing is introduced in this process. The wine stores will be open from 11 AM to 8 PM. AP Government appointed 3500 supervisors and 8033 salesmen for the new wine stores. Under the new policy, AP Government also hiked the prices of liquor all over. AP Government also recruited 678 police constables to monitor the shops. The liquor business will be run by Andhra Pradesh State Beverages Corporation Limited (APSBCL). Drinking alcohol in the store premises will not be allowed.