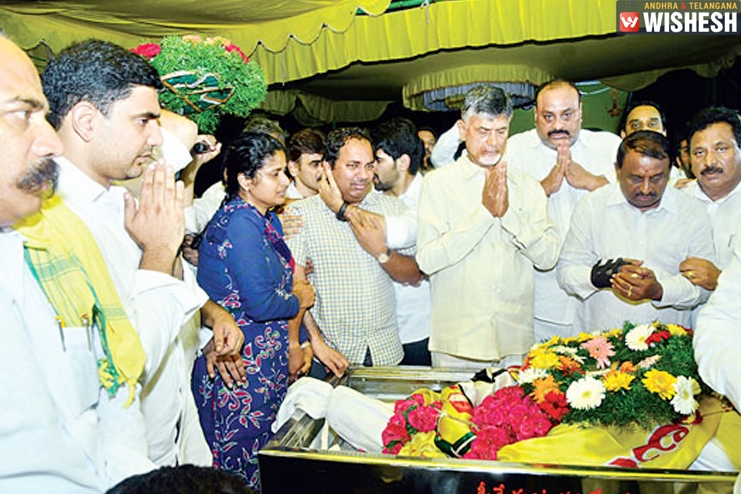 Chandra Babu Demands CBI Probe in Kodela's Death:- Senior TDP leader and ex-Speaker Kodela Siva Prasad Rao passed away recently which left everyone in deep shock. TDP blamed YSRCP for his demise, there has been a war of words exchanged between the two parties after the incident. TDP Supremo Chandra Babu Naidu on Tuesday demanded a CBI probe in the matter. He said that Kodela was harassed by YSRCP which made Kodela kill himself. Chandra Babu said that Kodela lived like a tiger but hanged himself after he was in extreme pressure.

The last rites of Kodela Siva Prasad Rao will take place this evening and there are several speculations about his death. Chandra Babu said that he witnessed governance with 11 different Chief Ministers. His contribution to AP politics has been outstanding and his work would be remembered said, Chandra Babu. All the TDP leaders rushed to Hyderabad to pay their last respects for the legendary leader. Chandra Babu reminded that over 25 cases were registered on Kodela and his family members after YSRCP took charge. 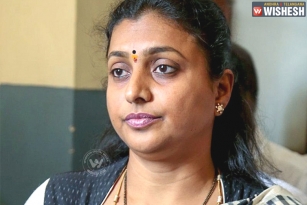 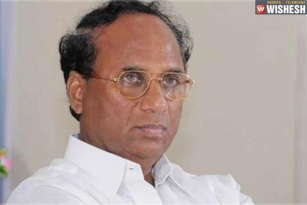 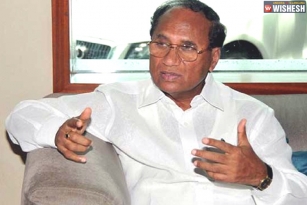 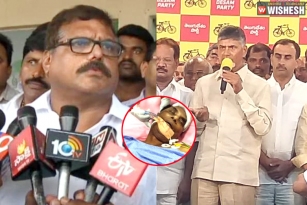 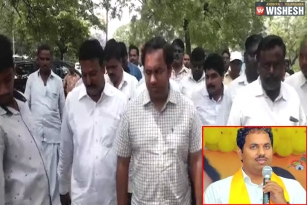 Telangana Gives Green Signal To Malls, Hotels And Temples:- The Centre already granted relaxation in phases and allowed the opening… 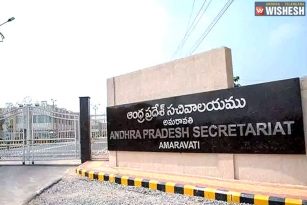 AP Secretariat Emerges As Coronavirus Hotspot:- The Andhra Pradesh Secretariat is slowly turning out to be the new hotspot of…

9600 New Coronavirus Cases In A Day In India:- For the first time, the daily number of new cases crossed…