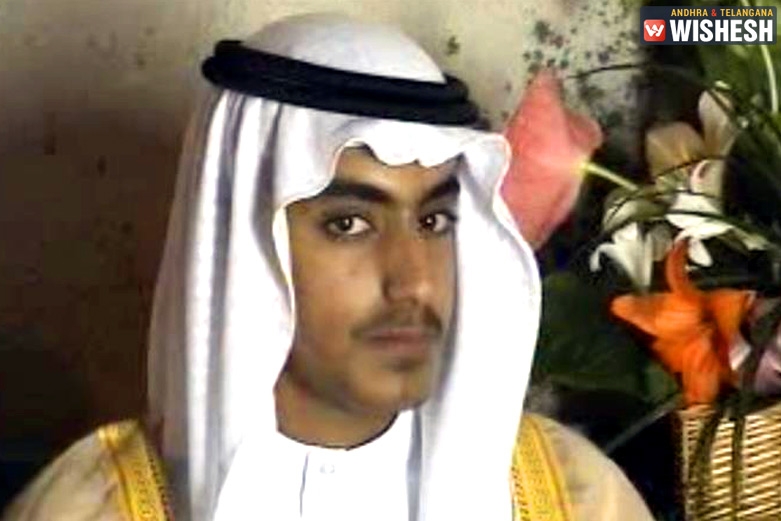 Osama Bin Laden's Son Killed Says US Officials:- The Intelligence Department of USA said that the son and successor of Al Qaeda leader Osama Bin Laden is dead. Hamza Bin Laden got killed said the US officials without revealing if they were a part of the operation and other details. US President Donald Trump said that he is not interested to make any comment on it. Hamza Bin Laden's last known public statement was released by al Qaeda's media arm in 2018. 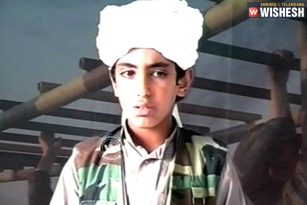