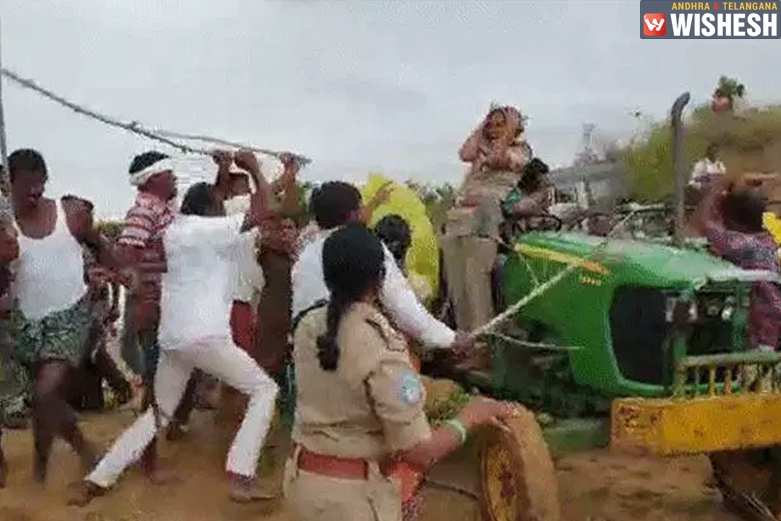 Telangana Forest Officer Assaulted by Brothers of TRS MLA:- A disturbing video went viral across the internet last evening in which a woman forest officer was attacked brutally. Forest Range officer C Anita was surrounded by a bunch of political workers and slammed her with huge wooden sticks. Sixteen people have been arrested in relation to the attack. Telangana Government said that no one is above law and asked the officials to investigate the case further. C Anita was rushed to a private hospital. A bunch of forest officials were preparing for a tree plantation drive after which the attack took place.

Koneru Krishna, vice chairperson of local Zilla Parishad was the main accused. He happens to be the brother of TRS MLA Koneru Konappa. Krishna resigned from his position and was taken into custody. Two cops have been suspended in relation with this case. KT Rama Rao, working president of TRS condemned the attack through his twitter handle. The incident took place in Sirpur-Kaghaznagar in Komaram Bheem Asifabad district in forest land. The land was cultivated illegally by the locals and they attacked the forest department team.