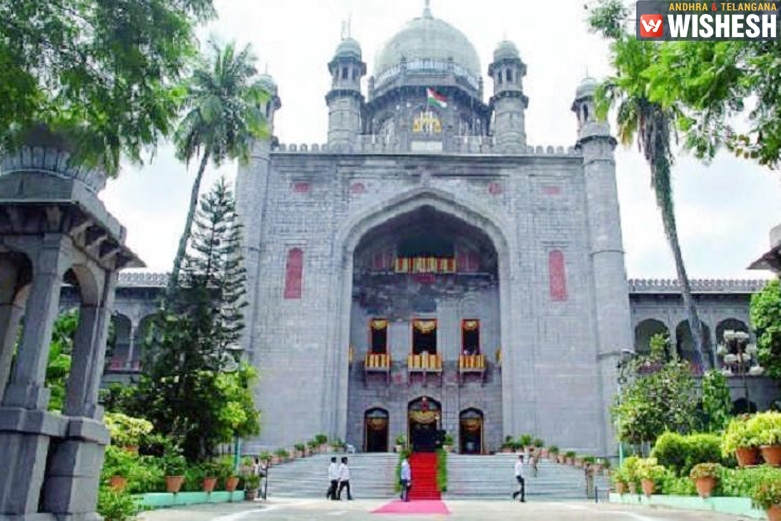 Two Telangana Officials Taken Into Court Custody:- Telangana Government received a huge shock after two senior government officials have been taken into the judicial custody in contempt of court case. The High Court of Telangana diverted the judicial registrar to take Legislative Assembly Secretary V Narasimhacharyulu and Law Department Secretary Niranjan Rao into court's custody. They were soon set free after they furnished Rs 10,000 as sureties each. Two former Congress MLAs filed contempt case for not implementing the orders of the court for restoration of their Assembly memberships.

Congress MLAs Komatireddi Venkat Reddy and SA Sampath Kumar were disqualified by then-Speaker S Madhusudhanachary in March 2018. The High Court asked to restored their Assembly membership on April 17th but they did not happen. The High Court issued bailable warrants against Legislative Assembly Secretary V Narasimhacharyulu and Law Department Secretary Niranjan Rao last week after which they voluntarily appeared before the court. They were soon released on bail.