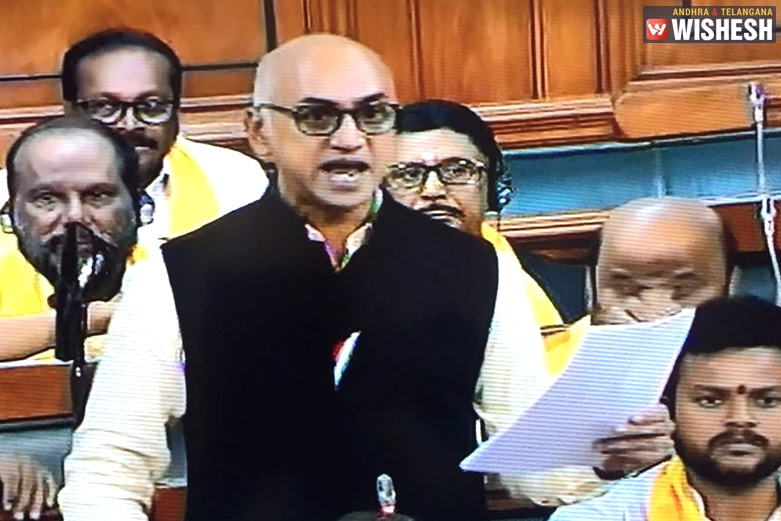 Highlights: Jaydev Galla's Fearless Fight In Parliament:- TDP MP Galla Jaydev took the lead and spoke in the Parliament house against BJP and on introducing the no confidence motion in the house. He revealed that it is not a war between BJP and TDP. He called it a war between morality and majority. Here are the highlights of speech:

It is not a war between BJP and TDP.

It is a war between ‘Majority and Morality’.

It’s a war between the Modi Regime and Andhra Pradesh.

It is a war between the Modi Regime and the 5 Cr people of AP.

It is a war against discrimination shown by the Modi Regime towards AP.

It is a war between the Authoritarian, Machiavellian attitude of the Modi Regime and the rights of States that make up the Federal Republic of India.

This No Confidence Motion brought by the TDP is because of 4 reasons – Fairness, Trust, Priority and Bias.

If a man fails to keep his promise, he is no longer called a man. This is the reference from recent Telugu blockbuster Bharat Ane Nenu.