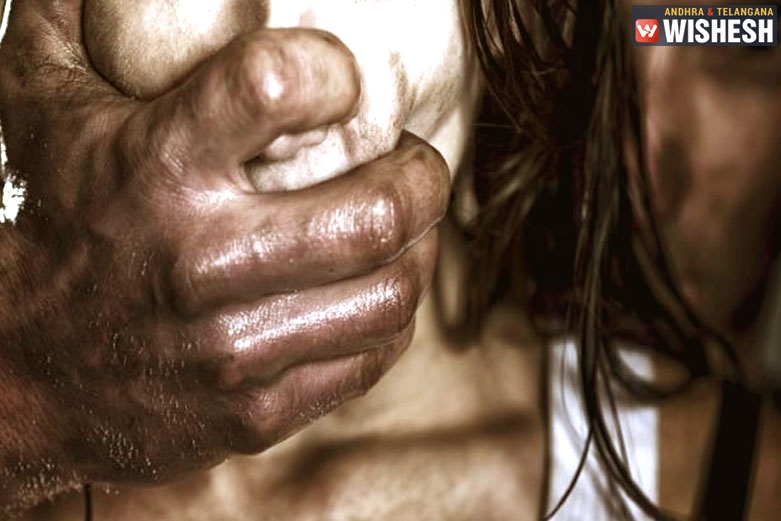 Gurugram Businessman Nabbed For Raping His Daughter's Friend:- It may be shocking but a 45-year-old businessman who resides in Gurugram has been arrested for raping an 18-year-old girl who happens to be the friend of his daughter. The incident took place in DLF 5 when she visited her friend's home for a sleepover. The businessman resides in a posh high-end apartment at The Belaire and has been staying in the city from the past eight years. The incident took place during the early hours of Friday when the victim was in his house.

His daughter who stays abroad came for a holiday and invited her school friend to stay at her place. A complaint has been lodged and the businessman was arrested by the cops after receiving a complaint of rape. The businessman confessed his crime and he will be produced before the court on Saturday informed the police. The victim along with her mother lodged a complaint and an investigation is on.