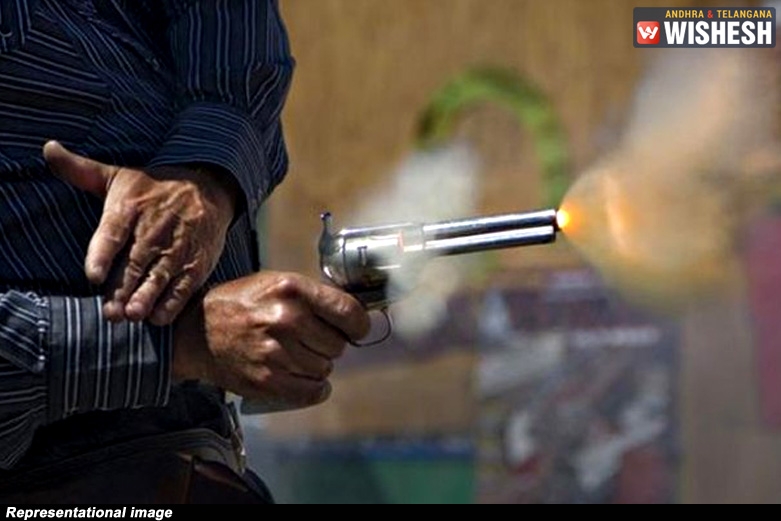 Dalit Shot In Bihar For Dancing In Baarat

Dalit Shot In Bihar For Dancing In Baarat

Dalit Shot In Bihar For Dancing In Baarat:- A Mahadalit was shot in Bihar for allegedly entering into the marriage function of other caste and dancing there. The incident took place in Bihar's Muzaffarpur district. 22-year-old Navin Manjhi has been killed who belongs to Musahar community and the wedding belonged to the influential backward caste. Cops informed that the incident took place in abhi Chhapra villaged that is located to 30kms form Muzaffarpur town.

The father of the deceased registered a police complaint complaining of old enmity. This death triggered violence and the villagers set vehicles on fire. The groom's family too lodged a police complaint accusing the villagers. Manjhi was spotted dancing with the crowd and he ignored the warnings after which he was shot dead. Bride's cousin Mukesh Kumar killed Manjhi and this triggered clashes between the members of his community and the wedding party.