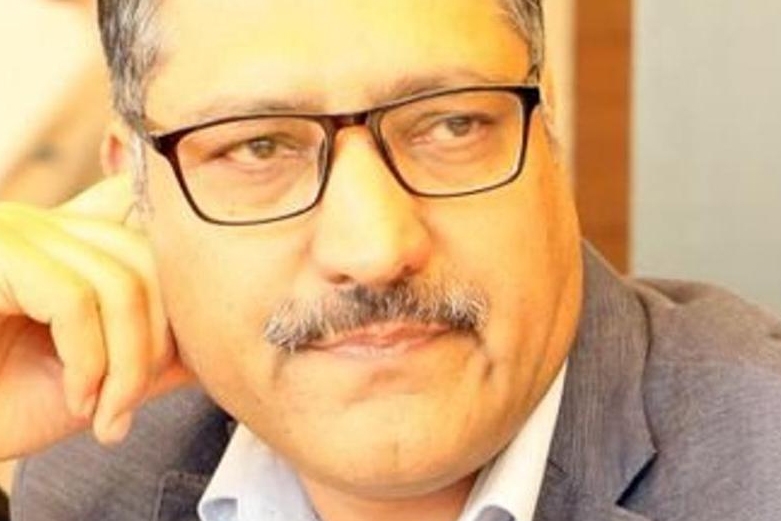 Kashmiri Journalist Shot In Srinagar By Pak Terrorists:- Kashmiri senior journalist Shujaat Bukhari along with his two security officers have been shot in the heart of Srinagar which created a huge sensation. With the suspension of the security operations in Kashmir valley during this Ramzan month, terrorists took the lead. Shujaat Bukhari, 49-year-old journalist is the brother of Basharat Bukhari, a minister of Jammu and Kashmir government and is the editor of Rising Kashmir.

The body of army jawan who was abducted has been located in Pulwama district. Four terrorists wearing helmets and salwar kameez came on two motorcycles at 7.30 PM to the office of Rising Kashmir. Shujaat Bukhari was attacked once in 2000 and has been provided police security always. A civilian too has been injured in this attack. Indian Government condemned the attack calling it as an act of cowardice.