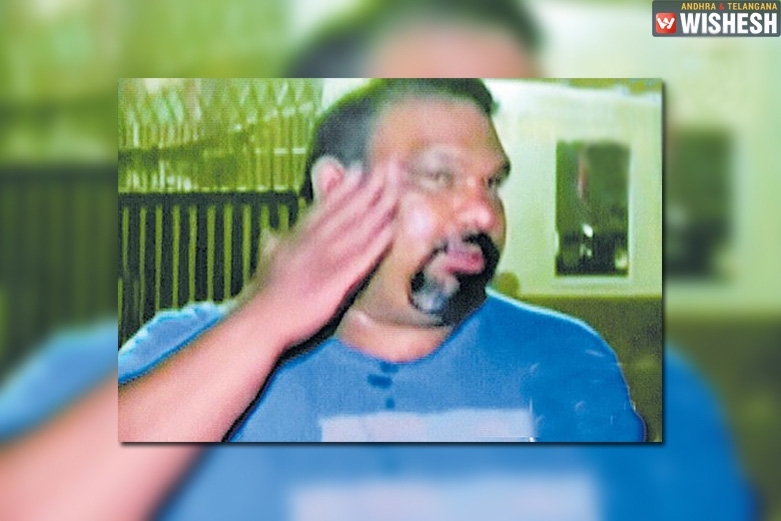 Mahesh Kathi Attacked: Inside Facts And Consequences:- Film critic Mahesh Kathi has been making enough noise from the past few weeks because of his unusual comments and attacks on actor turned politician Pawan Kalyan. Mahesh Kathi who wanted to be in focus targetted Pawan Kalyan which left Pawan's fans in anger. Last evening Mahesh Kathi has been attacked by unknown people with eggs and in a surprising move, instead of reporting this to the cops, he headed to the studio of a top news channel and participated in an open debate which left many in surprise. The tv channel too went over the board leaving things behind and made Mahesh Kathi comfortable.

Leaving things aside, who will be benefited with the attack on Mahesh Kathi. If the attack is really true, here are some of the predictions of his attack:

For calling Modi a murderer?

Insulting Hindus and calling to open temples till midnight?

For calling Chandra Babu a dictator?

Abusing many who play respectable roles in the society and baffling them with unpredictable words?

For not uttering a word on YS Jagan Mohan Reddy's padayatra and conducting debates on live shows?

Assaulting woman on the name of offering films through auditions?

If not any of the above, it may even happen because of a tv channel bribing to attack Mahesh Kathi to make it to the news once again. If Mahesh Kathi is much concerned about the society, why should he target Pawan Kalyan alone? There have been several issues that have been shattering the Telugu states and Mahesh Kathi is not even bothered to listen to them, leave about responding on the issues. Despite of receiving several warnings from Pawan's fans, Mahesh Kathi never slowed down and he has been quite interested in hunting for new ways to defame the Janasena Chief.

Tv9 has become a platform for Mahesh Kathi and he has been conducting live debates wasting hours of time in the studio with his mad allegations and unusual comments. The tv channel too has been quite concerned about their TRPs leaving the real facts behind. With a huge protest going on against the tv channel across the social media, tv9 has never been concerned and bothered about re-correcting their mistakes playing a safe game. 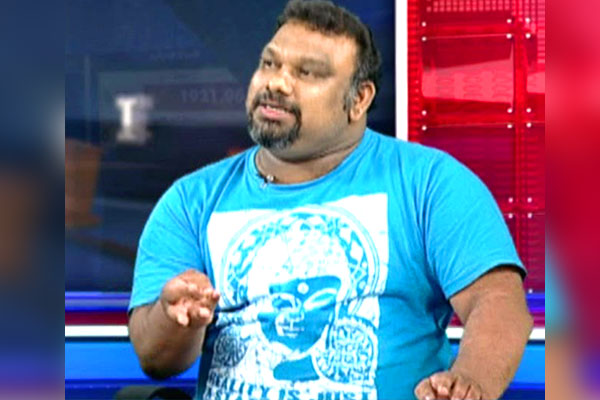 Mahesh Kathi who has been attacked with eggs should have rushed to the nearest police station to file a FIR but instead he rushed to tv9 studio to increase their TRPs. There are even talks that Mahesh Kathi himself planned a self attack for a new reason to stand back in news and keep trending for hours. If the attack is planned, it would not end up with a single egg as Pawan's fans have been extremely angry but they have been behaving with patience after Pawan instructed not to respond much about such allegations.

Pawan's fans even requested stringlent action to be taken on those who attacked Mahesh Kathi but he is least bothered about the one who attacked him and rushed to the tv studio for publicity and promotions. There are even talks that Mahesh Kathi and the leading tv channel have come to an understanding for mutual benefits. On the whole Pawan's fans have been requesting an investigation on this issue which is the least bothering one for Mahesh Kathi. On the flipside, if Pawan and his fans loses their cool, the life of Mahesh Kathi would sure turn miserable. We have to wait and see what happens next. 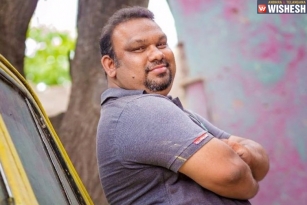 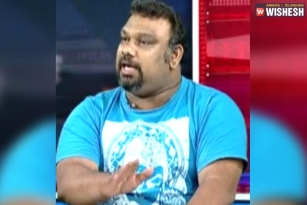 Kathi Mahesh Walks Out Of A Live Debate 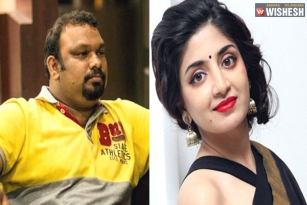 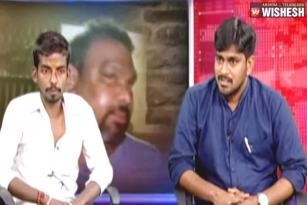