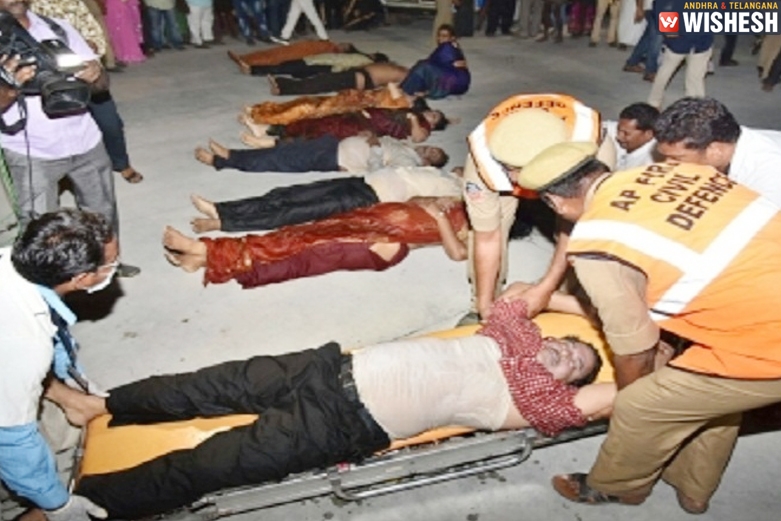 21 Killed In AP Boat Tragedy:- 21 tourists including six woman and two children have been killed after a boat capsized near Ibrahimpatnam Ferry in Krishna district last evening. The boat was on its way to Pavitra Sangamam from Bhavani Islands when the incident took place. The boat over turned due to excessive load which was carrying 38 people. Members of the Ongole Walkers Club have been travelling in the boat have been to Amaravathi to take a dip in the Krishna river during the season.

After that, they travelled to Bhavani Island through AP Tourism Development Corporation boat. After APTDC rejected the boat, they contacted Simple Water Sports and took a ride. Only 15 life jackets have been supplied and as it neared Pavitra Sangamam, the boat started shaking. Sixty members of the NDRF and 60 members of fire department with 12 boats participated in the rescue operation. 17 have been safely rescued from the spot. 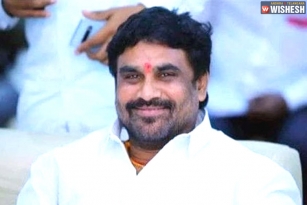 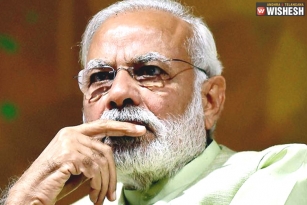