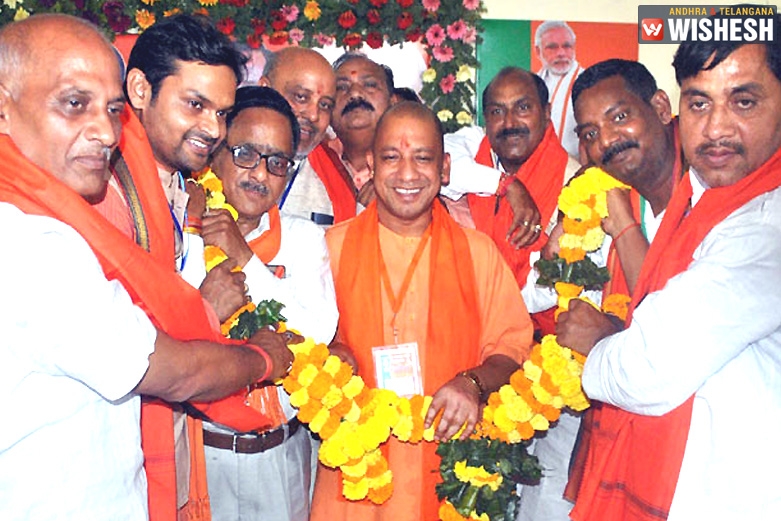 100-Metre Ram Statue In Ayodhya To Boost Religious Tourism?:- A grand statue of Lord Ram on the banks of Saryu River in Ayodhya has been proposed by the Yogi Adityanath-led BJP government in Uttar Pradesh.

The government, amid the ever-present Ram Janmabhoomi debate, is now planning the statue not far from the disputed Ram Janmabhoomi-Babri Masjid site. The massive structure, proposed as a part of its ‘Navya Ayodhya’ project to promote religious tourism in the state, might cost hundreds of crores.

This comes even as the UP tourism department omitted the historic monument, Taj Mahal, in its tourism booklet. The Taj, apart from being one of the “Seven Wonders of the World”, is a huge revenue generator for the State.

The statue height has been proposed at 100 metres, while the measurements have not been finalized yet. A no-objection certificate (NOC),is yet to be obtained from the National Green Tribunal (NGT).

After a presentation by Tourism Principal Secretary, Awanish Awasthi, the proposal has been sent to Governor Ram Naik. However, from the NGT, the state government is yet to ask for an NOC. According to highly placed sources, Awasthi visited Governor Naik to invite for the Diwali celebrations at Ayodhya and that is when Naik enquired if the measurements for the statue has been taken or not.

A presentation on the preparations for Diwali celebrations in Ayodhya, was given by Awasthi. This also included one on ‘Navya Ayodhya’, under which the grand Ram statue has been proposed.

Meanwhile, on the banks of Saryu, a Diwali aarti has been planned. Thousands of diyas will be lit across Ayodhya and Chief Minister Yogi Adityanth will lead a procession through the streets of Ayodhya, better known as Ram’s birthplace. Adityanth is the head priest at the Gorakhnath temple in Gorakhpur.

“Yes, there is a proposal for a Ram statue in Ayodhya. It is at a conceptual stage right now, there are many other proposals for different tourist destinations across Uttar Pradesh and it is one of them. If you go to Bali in Indonesia, you will find many such statues and our idea is to boost tourism in the state,” said Principal Secretary (Tourism), Awasthi.

According to sources, the ‘Navya Ayodhya’ project will also include Ram Katha gallery on the banks of the river, a multi-purpose auditorium in the Digambar Akhara premises and various other public utility services, apart from the statue.

A detailed project report (DPR) of Rs 195.89 crore, has been sent by the State government to the Tourism Ministry at the Centre for an integrated development of Ayodhya and so far, Rs 133.70 crore has been provided by the ministry to the state. 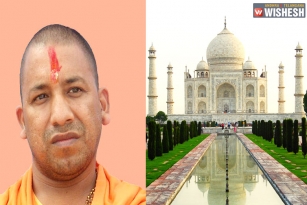