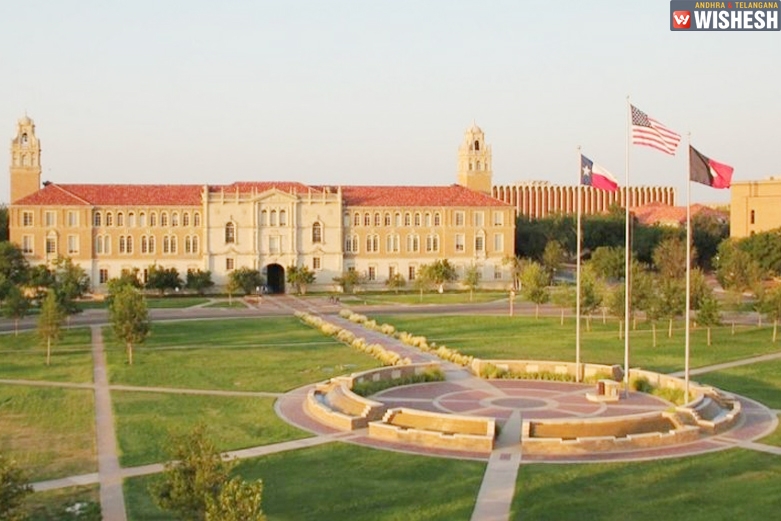 Shooting in Texas University: Cop Killed:- Before one forgot the massive shootout in Las Vegas, the campus police officer has been killed in Texas Tech University in Lubbock and it has been placed on lockdown. The official spokesperson of the University Chris Cook revealed campus police made student welfare Monday evening and the cops managed to find the evidence of drugs. It was then the suspect has been arrested and taken to the police station. The suspect's identity has not been revealed and he pulled out his gun and shot an officer right in his head.

The suspect then fled away from the spot and the cops are currently investigating the matter. University offficials issued a lockdown alert to all the students of the university through social media. The note read and asked the students to take shelter in a safe location.