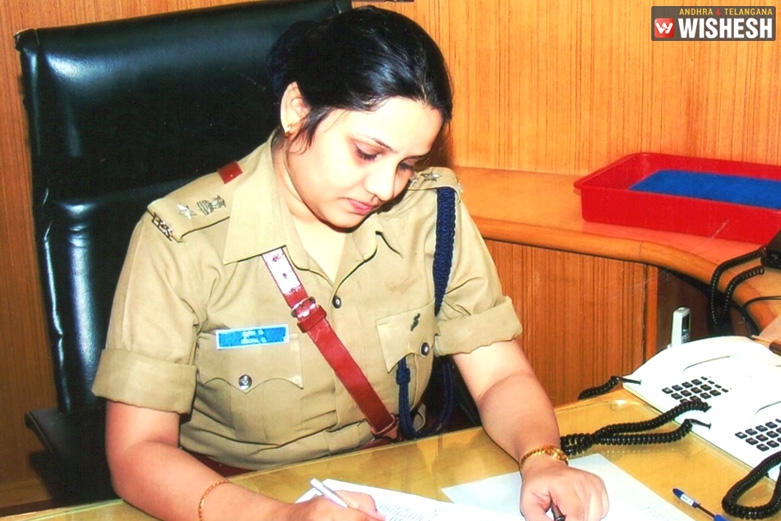 According to the report submitted by Roopa to the IGP, Anti-Corruption Bureau (ACB) Bangalore, she has mentioned V S Prakash, popularly known as Australia Prakash in Bengaluru. Prakash is stated to have arranged meetings between “one Mallikarjun and Sasikala at Bengaluru Jail because he knows jail officials.”

There is an anonymous petition stating that V S Prakash would go inside the jail a number of times, sometimes on record and many other times without any formal entry or record in visitor-register, further said Roopa.

“He would be assisted by one police sub-inspector of KSISF Gajaraj Makanur guarding the jail in entering the jail without making entry of his name in the register. This can be checked with CCTV images kept at gate 1 and inside gate 2 and CCTV camera no 8. There is a reliable source of information that the jail Chief Supt Krishna Kumar brokered the deal on behalf of DG Prisons Sathyanarayan Rao IPS and obtained Rs. 2 crore from Mallikarjun and TTV Dinakaran,” the report added.

Roopa said this must be “investigated thoroughly”. She further added that in consideration for the monetary gains, it is clear that special treatment to the convict Sasikala was a quid-pro-quo.

Under section 161 CrPC a statement has been issued before the Delhi Police in connection with the election symbol bribery case pertaining to AIADMK party. D Roopa, complaining about another convict in fake stamp paper racket, Karimlal Telgi , said that in a similar way, a cot and bed, water-disperser, curtains, LED-TV are also provided to him. “This is again special treatment. Apart from this, he has 3 attendants at a time who are under-trail prisoners, in violation of guideline that under-trial prisoners should not be mixed with convicts,” she wrote.

A video footage was submitted to the ACB allegedly by Roopa as part of her statement to the ACB of the Karnataka Police, on Monday. The footage showed Sasikala and her relative Ilavarasi walking into the main entry area of the Parappana Agrahara Central Prison in civilian attire. Both the accused are convicted by the Supreme Court in the disproportionate assets case. Roopa following the summons as evidence to substantiate her charges, had submitted 74 enclosures. On July 31, she received summons, the day Director General (Prisons) G. Sathyanarayan Rao retired.

Earlier in July, Roopa grabbed headlines, when she said in a report that by bribing jail officials, Sasikala availed VIP treatment in the prison. In a report to the Director General (Prisons), Roopa had said there are speculations that to get special facilities for herself, Sasikala paid bribe to prison officials, with rumors also of the DG being a beneficiary himself.

In order to avail special facilities in the Parappana Agrahara central prison, a bribe worth Rs. 2 crore was given to the prison officials by AIADMK chief VK Sasikala, including the DG (Prisons), asserted the report by the DIG (Prisons). All the charges, were categorically denied by the DG (Prisons). But Roopa, maintained her stand, saying that she has no issue with an inquiry taking place into it. A notice was then sent to Roopa accusing her of “damaging the integrity and reputation of Sathyanarayan Rao,” which according to law comes under defamation. To find out the source from where the “alleged Rs. 2 crore were mobilized, Rao will also be approaching the concerned Income Tax Department,” read the notice.

Roopa also alleged that Sasikala had set up a private kitchen, where special food could be made for her, but as she failed to take snaps of the place, it only shows that the place was “non-existent”, although she (Roopa) claims that the evidence was erased. Roopa had tried to defame the “whole system” of this country, including the President of the nation, further read the notice.

Roopa was subsequently transferred to the Traffic and Safety wing. 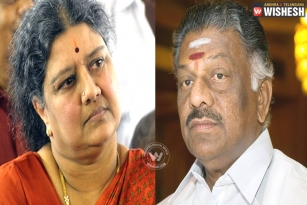