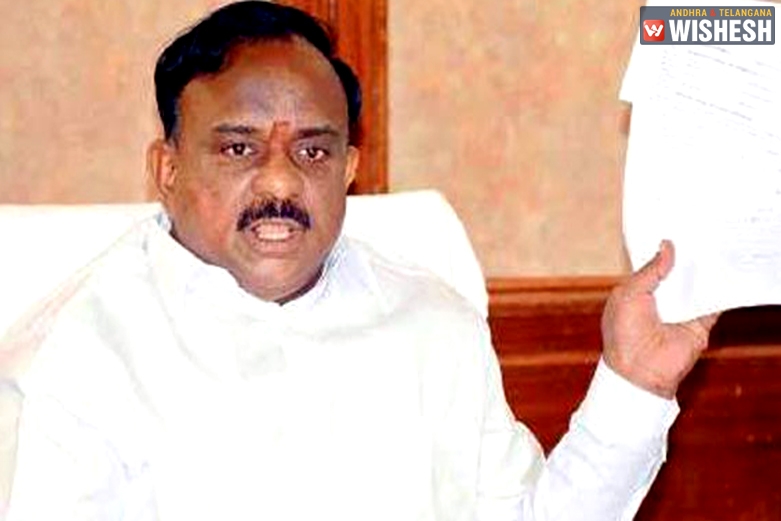 The Anakapalle MLA was booked after Tahsildar Easwar Rao lodged complaint against them after receiving the details by the SIT on his alleged involvement in the land grab.

As per reports, Govind and the other members have grabbed 95.89 acres of government land by tampering the land records in the revenue department. The complaint comes close on the heels after two women filed a case on Govind and his aides. The woman Sheikh Adambi alleged that she and her daughter were threatened by the MLA's aides.

The land scam has kicked up a storm with encroachments of more than 1,000 acres of land and over 100 complaints in the district. On July 11 SIT formed a team and started probing on the scandalous issue. The Opposition who are dissatisfied with probing process wants CBI to probe the scam.

Cases have been booked against the MLA and the others under Land Grabbing sections and other relevant sections under IPC such as cheating and criminal conspiracy. 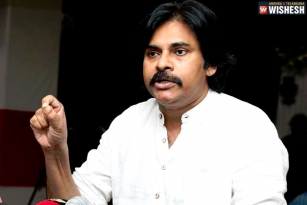 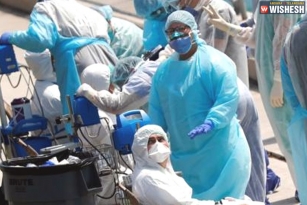 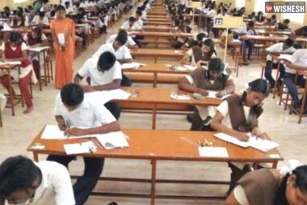 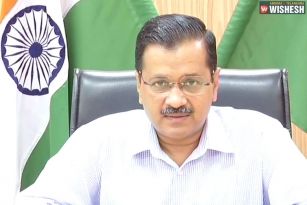 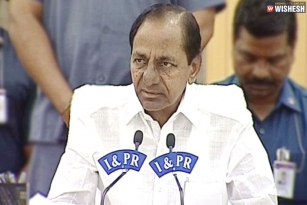 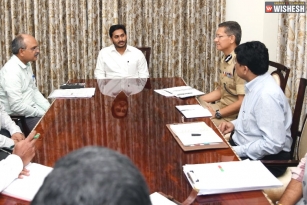 2 Years Of Imprisonment For Spreading Coronavirus In AP 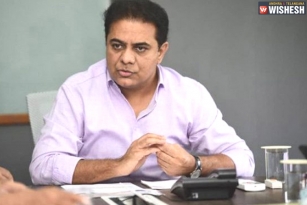 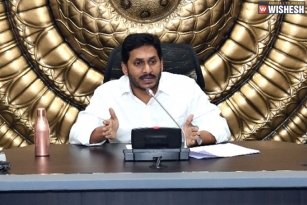 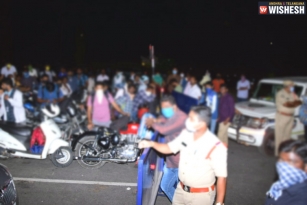 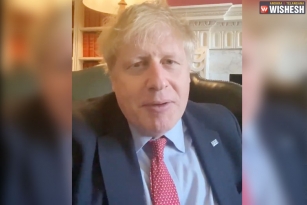 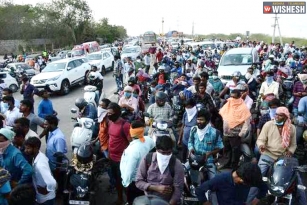