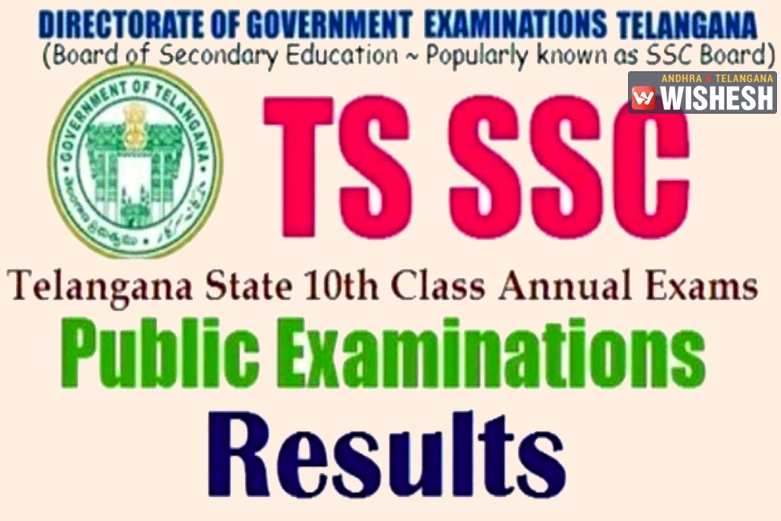 The Telangana Board of Secondary Education (TBSE) has announced the results of the Secondary School Certificate (SSC) exam 2017.

The results were released at 4 pm by the Deputy Chief Minister and Minister for Education Kadiyam Srihari, at the State Secretariat. The overall pass percentage for this year is 84.15%. A total of 5,38,226 students have given the SSC exam this year. There were 28,395 students who appeared for their supplementary exams, says reports. The candidates can check and download Telangana TS SSC exam 2017 results on the official websites of the TBSE (bse.telangana.gov.in) and examsresults.net. Below is the link:

This year, the English paper was in the limelight when images of the question paper were found on Whatsapp just minutes after the examination began. Collector, DS Lokesh Kumar said the images did not originate from the Khammam district where the exam was being conducted, dispelling rumors of a paper leak.

– Click on the notification for the SSC 2017 results, under the results section

- A new page will open

– Fill in your details in the fields provided.

– Download the results sheet and take a print out of the same for further reference.